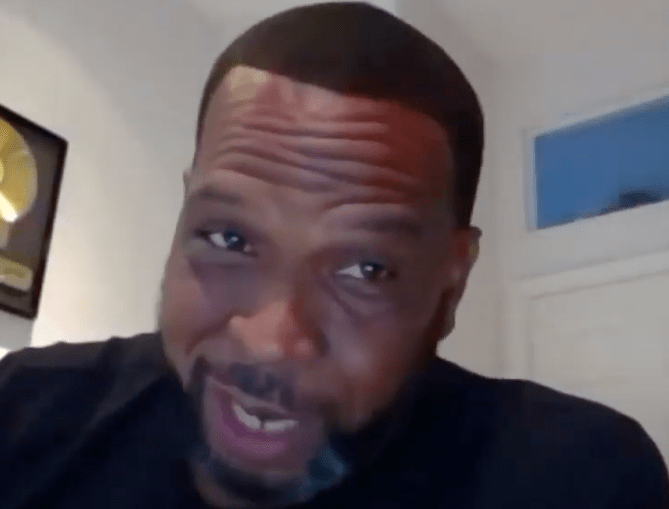 Rap legend Uncle Luke has revealed that he has tested positive for COVID-19.

He said he caught the virus because a friend convinced him to go to a party.

“I told myself I would go in for 15 minutes and duck out. As soon as I walked through the doors, it was like stepping into a coronavirus-spreading chamber,” he wrote in an op-ed posted in the Miami New Times. “Everybody was wildin’ out and getting drunk. Almost no one was wearing masks. My buddies were all up in my face. Patrons and strippers were walking up to me and asking to take selfies. Of course, I obliged when they asked me to take my mask off. Even though I felt like everyone in the club was an asymptomatic carrier, I stayed late.”

He continued: “A few days later, I started having a dry cough. I chalked it up to seasonal allergies. When I lost my appetite, I told myself it was probably a stomach virus. I didn’t want to believe I had COVID-19. When I lost my sense of smell and taste, I knew I had to get tested. I called a home testing service to come by and give me a rapid swab test. I was first told the result was positive, then informed it was a false positive when they called me a few hours later.”

He said he began to feel worse still and came down with a fever. He went back and had another test. It was positive. He was told to self-quarantine for two weeks.