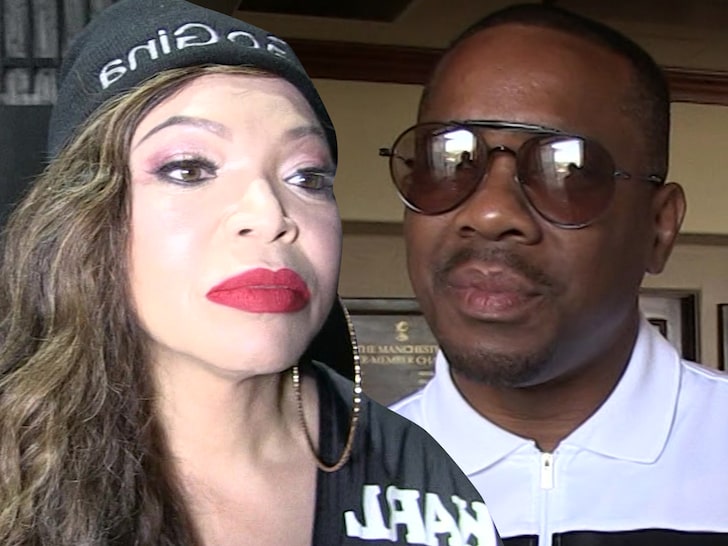 Tisha Campbell‘s nasty divorce from Duane Martin is finally a done deal … she’s not getting any support payments but she gets to keep a home and a car.

Tisha and Duane got the judge’s final stamp on their divorce Wednesday, and the judgment reveals neither party is getting any child or spousal support from the other.

According to the docs, obtained by TMZ, Tisha’s keeping a leased property and a leased 2020 BMW. Duane’s also walking away with a leased place and some cars, including a 2014 Bentley, BMW scooter, and a Kawasaki motorcycle.

The financial details are interesting … remember, in an interview earlier this year, Tisha claimed she had $7 to her name after their split. 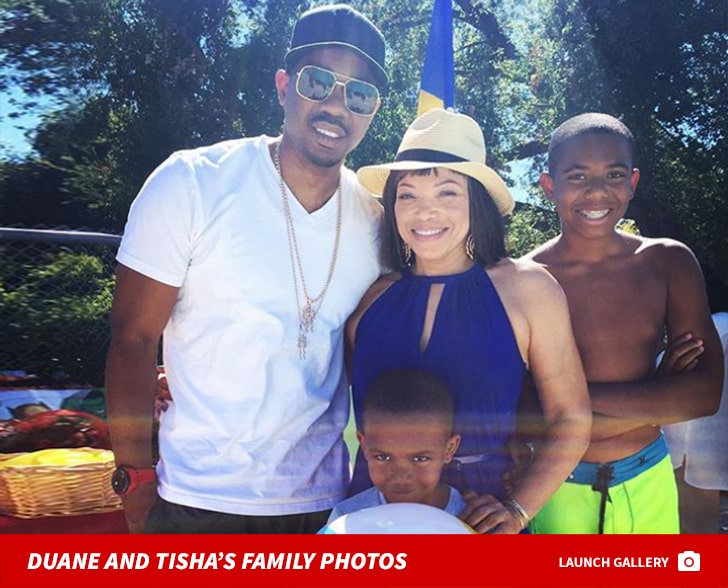 The exes also hammered out a visitation schedule for their minor son … they’re getting joint legal custody and sharing physical custody, with each parent getting the kid on alternating weeks.

As we’ve told you … the divorce was ugly from the jump, so it’s not too surprising to see the judgment also requires them to “treat each other with respect and civility” while in the presence of their young son.