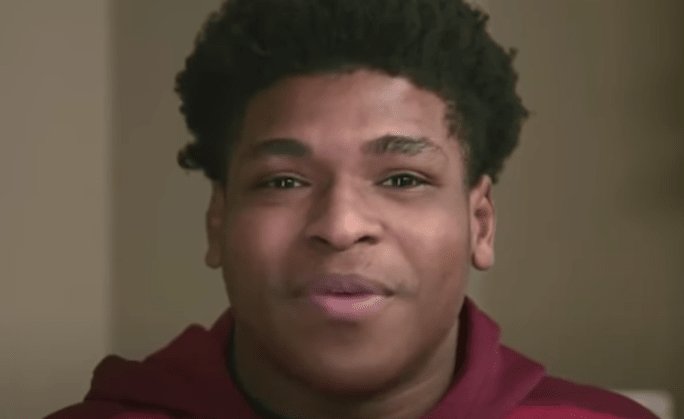 Jerry Harris, one of the stars of the Netflix show Cheer, has pleaded not guilty to four counts of sexual exploitation of children, one count of enticement, one count of receipt of child pornography and one count of travel with the intent to engage in an illicit sexual contact with a minor.

Harris was arrested in September on the production of child pornography charges. He was under investigation by the FBI in connection to claims that he “solicited sexually explicit photos and sex from minors.”

Harris has denied the allegations from the beginning:

“We categorically dispute the claims made against Jerry Harris, which are alleged to have occurred when he was a teenager,” a statement issued by his spokesperson read. “We are confident that when the investigation is completed the true facts will be revealed.”