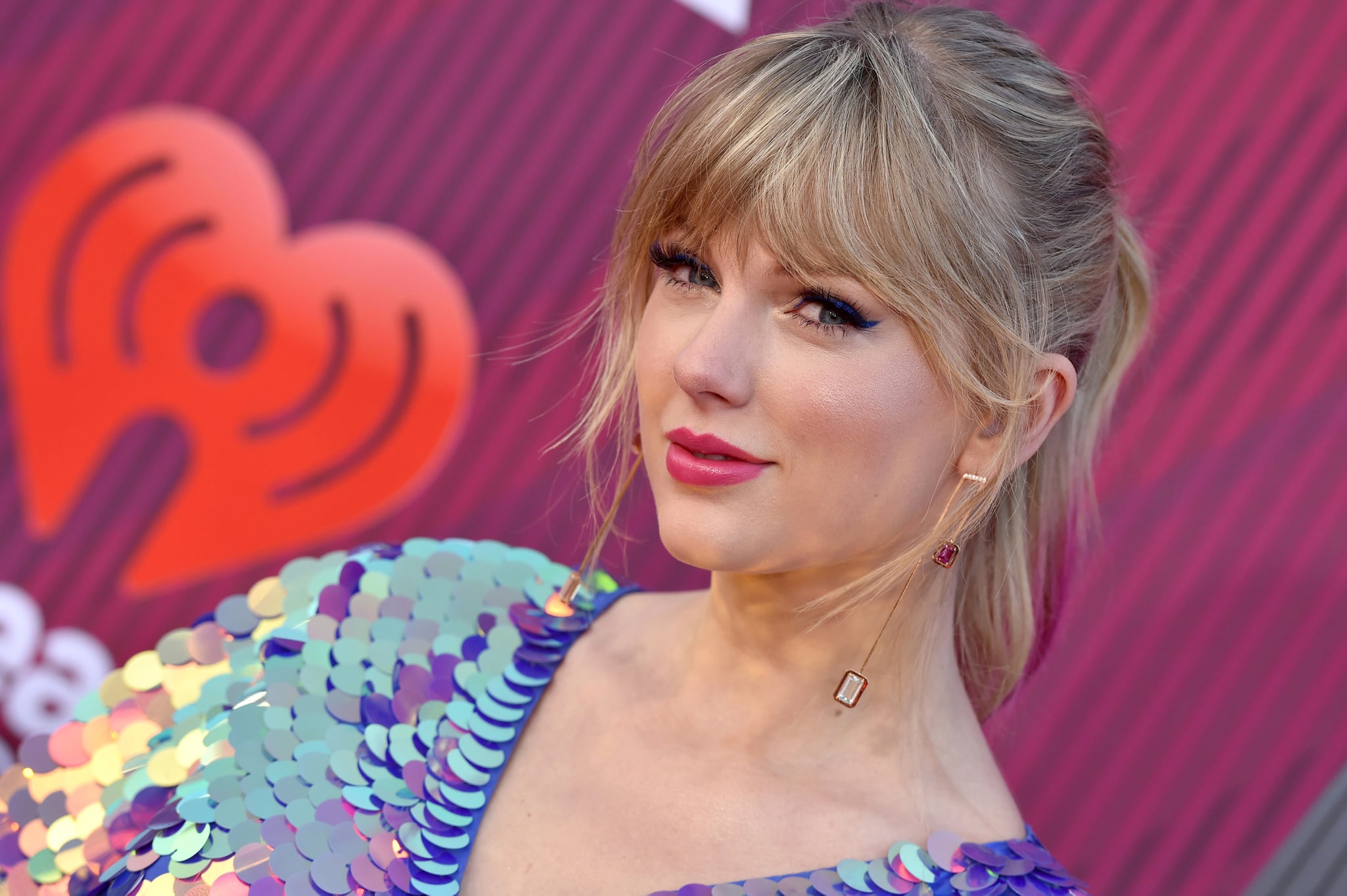 We’re still reeling thanks to Taylor Swift‘s surprise ninth studio album, Evermore. And just like when her eighth album, Folklore, dropped in July 2020, Swifties are eager to figure out what all the songs on the new album mean, especially the song’s 13th track, “Marjorie.” The song is one of two track titles named after women, the other being “Dorothea,” but while Swift said she considers Dorothea a classmate of Betty, Inez, and James from Folklore, she didn’t say the same of “Marjorie.” Instead, Marjorie was inspired by Swift’s late grandmother, Marjorie Finlay, an opera singer who reportedly encouraged Swift to pursue music.

The lyric video for “Marjorie” includes old photos of Swift with her maternal grandmother, and if you can listen carefully, you can also hear Finlay as well. At one point in the song, Swift sings, “And if I didn’t know better, I’d think you were singing to me now,” and she confirms this with the credits at the end of the video, which credit Finlay for “backing vocals.” The line “Never be so kind you forget to be clever, never be so clever you forget to be kind” is likely advice given to Swift by her grandmother as well.

Just like Folklore‘s “Epiphany,” which is an ode to Swift’s grandfather Dean Swift (and also the 13th track on the album, 13 being Swift’s lucky number), “Marjorie” honors Swift’s grandparent in the best kind of way.