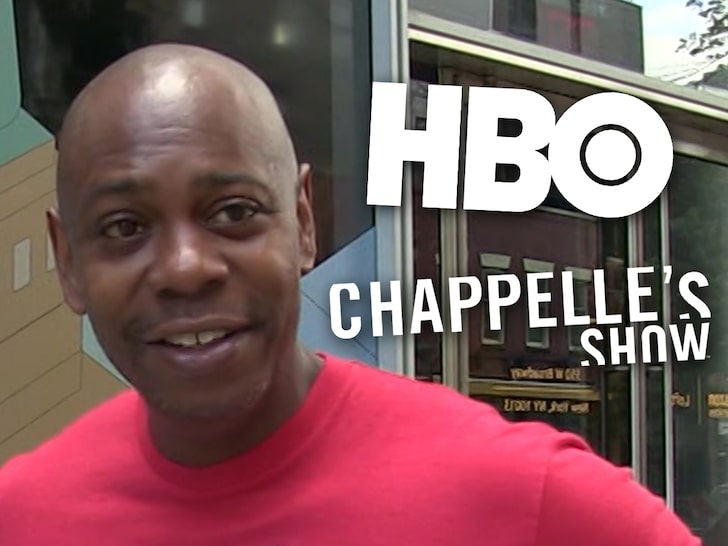 Casey Bloys, chief content officer of HBO and HBO Max, made the announcement Tuesday during a Q&A at Variety’s Virtual FYCFest saying the network spoke with Dave, and that conversation led to the decision to remove the show at the end of the year.

She said, “We had a conversation with Dave. I won’t get into it, but it’s very clear that it’s a very unique and specific and emotional issue he’s got.” She added, “So, at the end of the year, December 31st, we’re going to honor his request and take the show down.”

It was just last month when Chappelle revealed in a stand-up segment that he called Netflix honchos and told them about his displeasure with them streaming his show.

Dave was pissed because he says he has no say in where the show airs, or rights to any revenue from it airing … because it belongs to Comedy Central and its parent company, Viacom. He admits he signed a deal years ago — before his current success and power — allowing Viacom to do what it wants, but he’s now asking … is that right?

In that same segment … Chappelle recounted a story about pitching his show to HBO years ago, and they essentially laughed him out of the room.