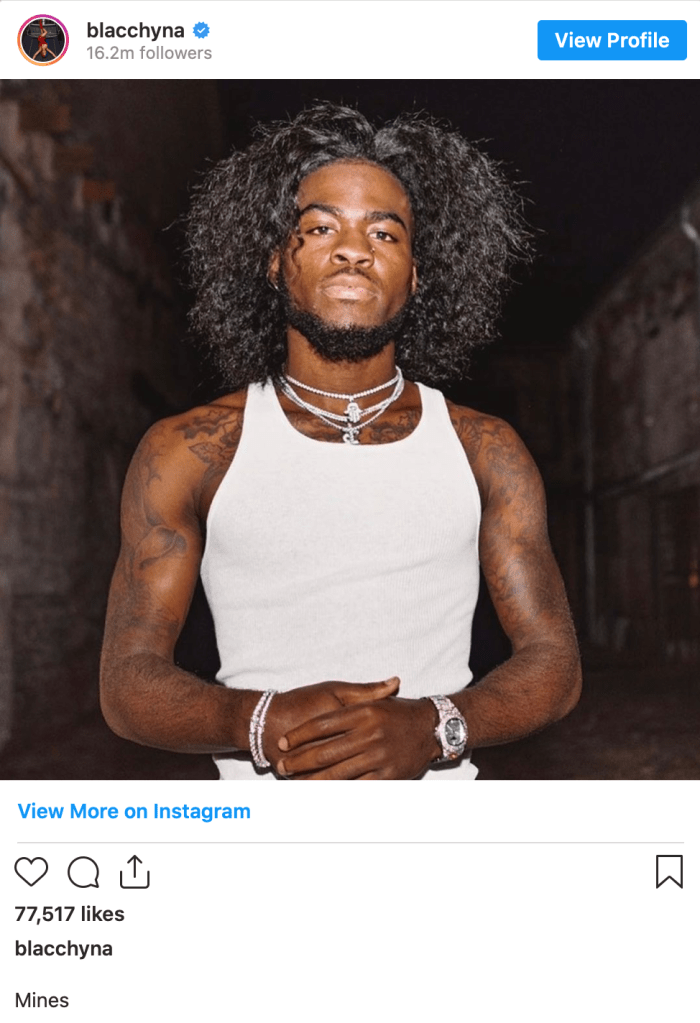 This week started off great for Blac Chyna, as WeTV announced a new reality show starring Blac Chyna, MTO News has learned. But it ended badly, with her new boyfriend being accused of being gay.

Last night, Blac Chyna’s new boyfriend was outed by a man claiming to be his gay lover…

It all started after Chyna shared a picture of her new boo with the caption “Mines.”

Here’s the photo of the man:

Shortly after Chyna posted the pic, a gay man named Sola Radio jumped into the comments to spill tea. According to him, he’s been dating Chyna’s man for some time.

We’re pretty sure that this little bit of drama will make it into Chyna’s new reality show. Here’s a trailer for it: