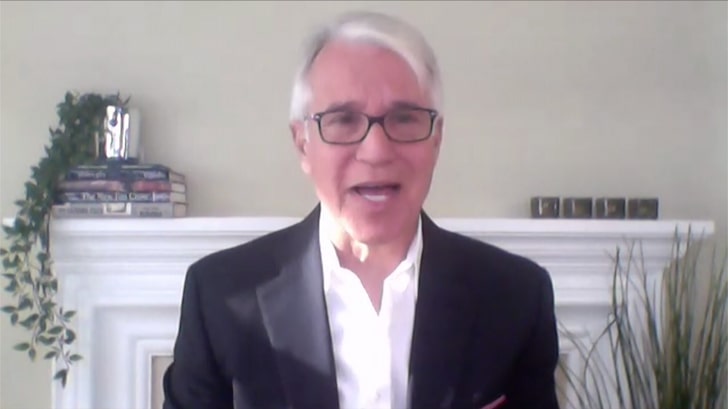 Kim Kardashian‘s influence can be a huge asset in rolling out transformative changes to L.A.’s criminal justice system … so says new D.A. George Gascon, who’s ready to work with her.

The freshly sworn-in L.A. County District Attorney says he and Kim share a lot of the same viewpoints about prison reform, and he believes her reach will be vital to spread their message … especially to young people.

Gascon tells us he respects the commitment Kim’s demonstrated to changing the system, and he wants her help in fully re-imagining it for the better. 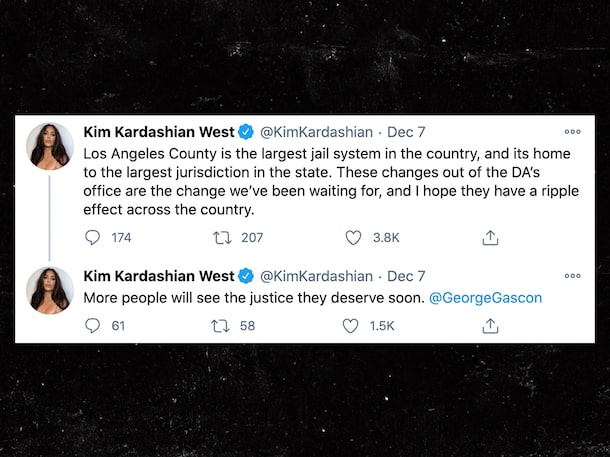 On that note … Gascon’s already taken major steps to get the ball rolling, which is why Kim shouted him out in the first place and grabbed his attention.

During his first days on the job, he called for ending the death penalty — something very important to Kim — eliminating cash bail for non-violent crimes … and ordering a cease of prosecuting first-time offenders for misdemeanors.

Gascon explains why he feels these changes are so important, and will lead L.A. away from defaulting to putting people behind bars — and instead aim to help and rehabilitate them.

Obviously, it’s all easier said than done, but the new D.A.’s confident, and like Kim, hopes L.A. can lead the nation in efforts to fix criminal justice.