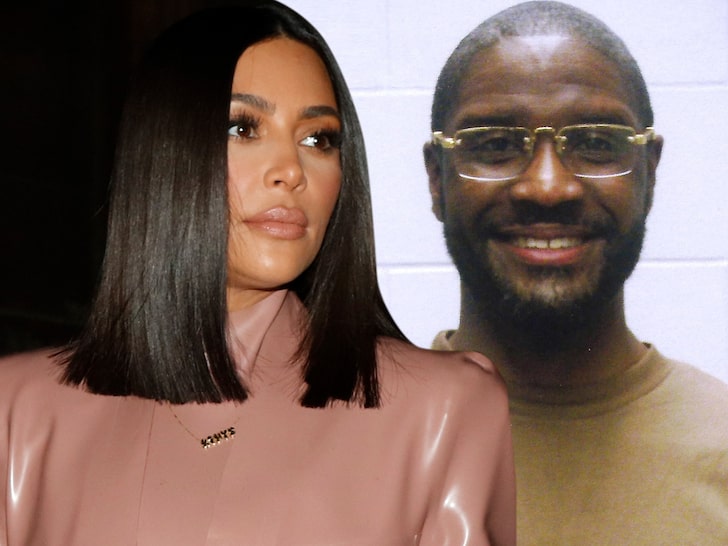 Kim Kardashian West needs to stop trying to save convicted killer Brandon Bernard from being executed because she’s not considering the pain of the family he destroyed  … so says a member of that family.

Dana Ladd, the stepsister of one of Bernard’s victims, Stacie Bagley, tells TMZ … Bernard deserves to be executed by lethal injection Thursday at a penitentiary in Terre Haute, Indiana despite Kim’s desperate pleas to the White House to spare his life.

Ladd says, “I want her to think about if it was one of her children that Bernard did that to — would she feel differently? It’s easy for people to say things when they don’t have similar experiences.”

If executed tomorrow, Brandon will die having never been able to touch his children. All his visits with them have been behind glass, though this has not deterred him from being the best father he can be from prison. pic.twitter.com/aMPBr1As1w

A source close to Kim tells us her heart breaks for both sides and in no way has she meant for her efforts to diminish the loss of Stacie. Kim says she knows what Brandon did was wrong, but taking his life won’t make things right. 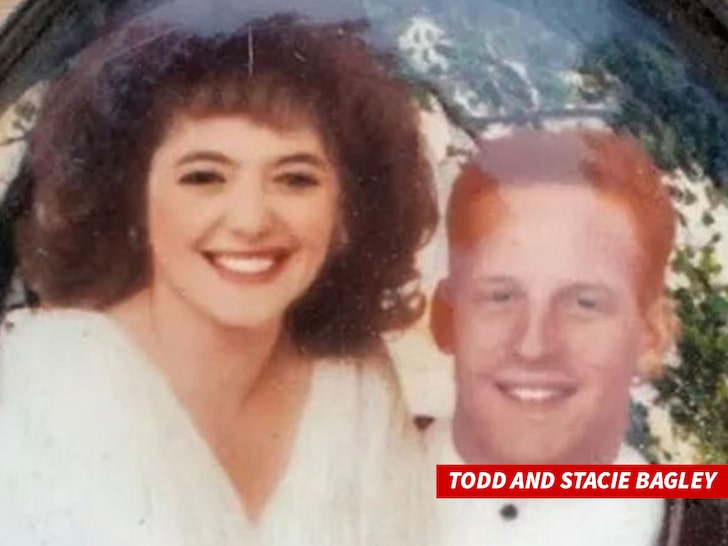 Bernard was 18 in 1999 when he was involved in the brutal kidnapping and killing of Todd and Stacie Bagley. While Bernard was not the trigger man, he put the victim’s bodies in the trunk of a car and set it on fire.

Dana says during his trial, Bernard never showed remorse. Our Kim sources say she’s spoken directly to Brandon, who has repeatedly said he’s sorry for his role in Stacie’s murder … his remorse and his young family are major reasons why she got involved in his case. 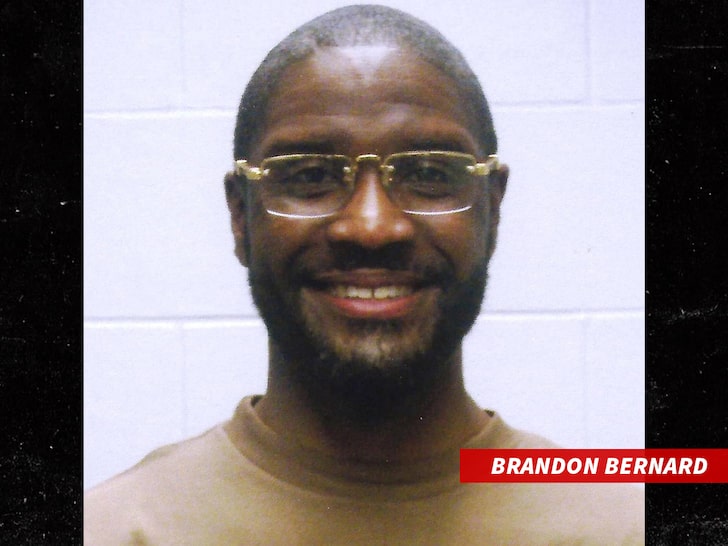 Another defendant in that case, Christopher Vialva, who shot the couple in the head, was executed back in September. There were 3 other teenagers involved and they received long prison sentences … while Vialva and Bernard got the death penalty. 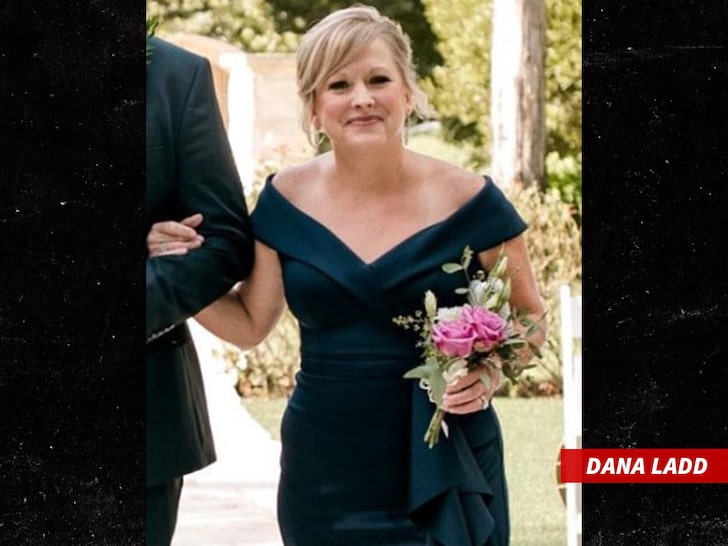 As you might know … Kim’s been tweeting constantly since bringing Bernard’s case to light last month. She had tweeted Bernard has only seen his kids through a glass, a tweet that really got to Dana.

Dana says, “Bernard was able to see his family through glass, but we’ll never be able to see Stacie anymore. He has a daughter — what would he think if someone did that to his daughter?” Dana says … Bernard’s getting what he deserves and nothing more. 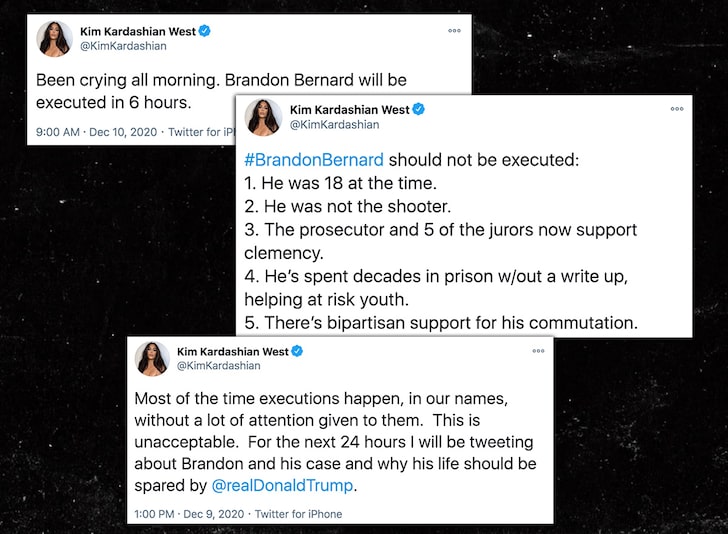 She added, “A sin is a sin — consequences of those sins will play out and that’s what’s happening today.”