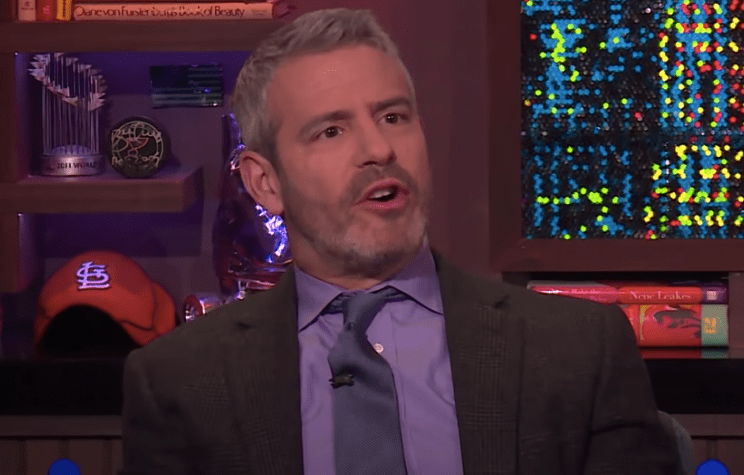 Bravo exec Andy Cohen has responded to the news that Jax Taylor and Brittany Cartwright have left Vanderpump Rules.

“I gotta talk about Jax and Brittany. just have to say, I have to give it up to them,” Andy said on his Sirius XM show.

“That’s quite a run that he had,” e continued. “He will go down as one of the biggest, you know, reality stars in their moment, don’t you think?”

Prior to Brittany, Jax was seen as a player on the show and his wild antics and incredulous lies helped to pull in viewers for the show.

During the reunions, Jax was also challenged about his scandals, and Andy praised his willingness to always address them.

“He was always in the middle of some sh*tstorm on the show and we just would roast him mercilessly, and he always took it like a man. e was a good sport about [it]. He would come to Watch What Happens Live and he would be like, ‘How mean are you going to be to me today?’ And I would be like, ‘It’s bad.’ “

“There was always stuff that we were confronting him about, and he took it,” he added.