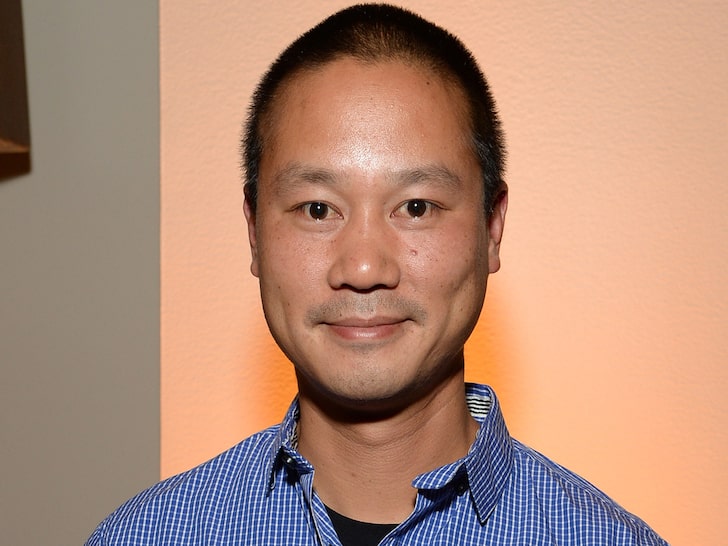 The death of ex-Zappos CEO Tony Hsieh was tragic enough, but now his family is shocked because they believe he might not have written a will for his reported $840 million net worth.

Tony’s father, Richard, and brother, Andrew, are asking a Clark County, Nevada judge to appoint them special administrators of Tony’s estate. No shocker there, but in the docs, obtained by TMZ, they claim he didn’t have a will in place when he died the day after Thanksgiving.

Tony’s fam says they’re “unaware of the existence of a fully executed estate plan” and “have a good faith belief” that Tony, who was unmarried and had no kids, died without leaving a will. The family’s asking for access to Tony’s accounts and safe deposit box to see if there are any estate planning docs in them.

The family also says a special administrator is needed to tend to Tony’s “business obligations and commitments that require funding from assets that are presently frozen.”

Forbes estimated Tony had a net worth of $840 million before he retired as Zappos’ CEO earlier this summer. Tony, who made his initial fortune after selling his internet advertising company to Microsoft in 1998, died last week after sustaining injuries suffered during a house fire in Connecticut.