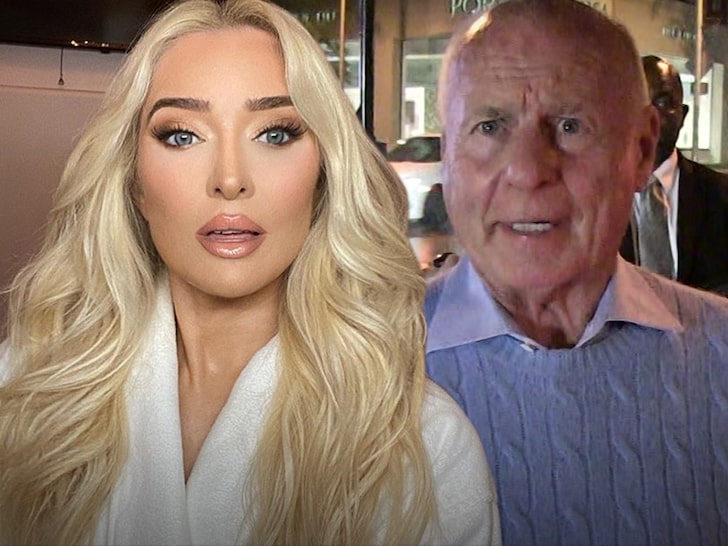 Erika Jayne and Tom Girardi funded a lavish lifestyle with money intended for plane crash victims and now they’re hiding assets with a sham divorce … according to a new lawsuit.

The “Real Housewives of Beverly Hills” star and her lawyer hubby are being dragged into court by the law firm Edelson, which is suing him for allegedly embezzling money from a settlement intended to compensate the families of victims of the crash of Lion Air Flight 610.

According to the lawsuit, obtained by TMZ, Edelson — which also represented the plaintiffs in the Lion Air litigation — claims Tom used the settlement money to fund his “outrageous lifestyle” with Erika.

Edelson claims Girardi also needed the money to help keep his own law firm afloat, claiming it was is in financial peril from various loans.

And, then there’s this … Edelson also claims Erika filed to divorce Tom in order to help him hide assets, claiming it believes the November divorce is nothing more than a sham.

We reached out to Erika … so far, no word back.