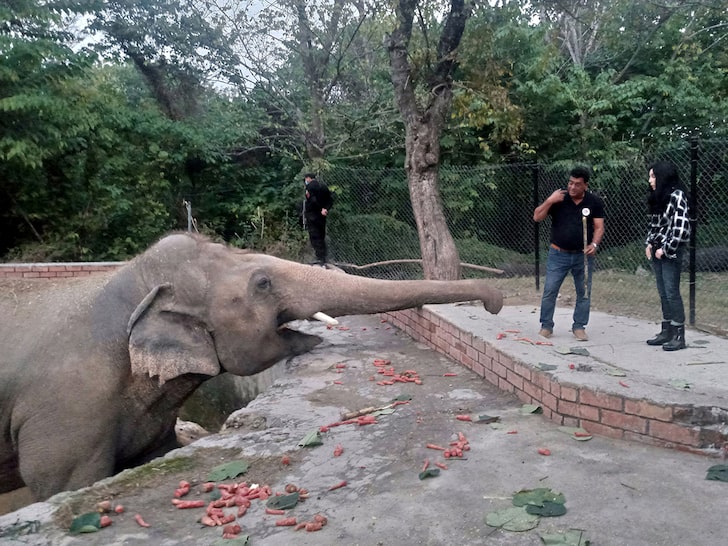 Cher spent some time with the Asian elephant she helped rescue from miserable conditions in Pakistan … following him to his new home in Cambodia.

The icon’s been working with other animal activists since 2016 to free Kaavan … a 36-year-old pachyderm dubbed the “world’s loneliest elephant” after his partner died in 2012.

Kaavan had been living for years in Pakistan’s controversial Islamabad zoo, where he reportedly suffered from lack of exercise and other ailments due to living in an inappropriate structure.

Thankfully, the zoo was closed earlier this year and thanks to the efforts of Cher and her charity Free the Wild … the animal welfare organization Four Paws got permission to remove Kaavan and send him to a sanctuary in Cambodia. 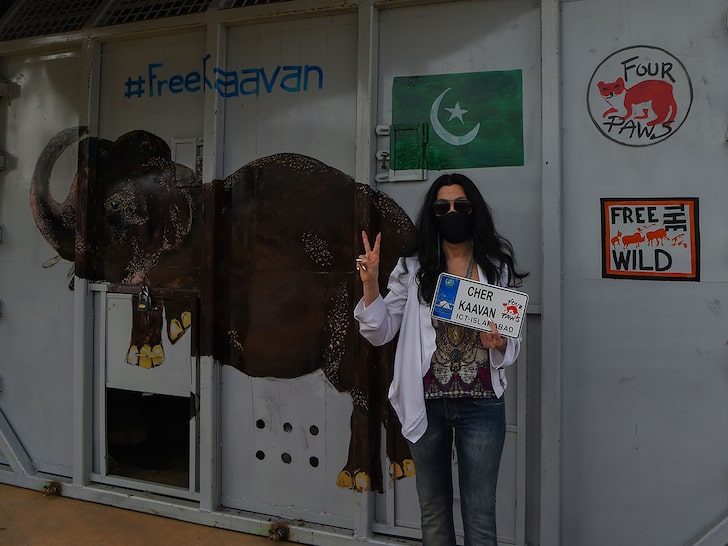 Cher visited Kaavan where he was being held in Pakistan to celebrate his departure a couple days ago, and followed him to the Siem Reap International Airport Monday for his arrival.

Kaavan will now live in a huge jungle enclosure where he’ll get most of his food naturally, though he’ll also be provided some fruit treats for his sweet tooth. Three other elephants live at the sanctuary … so the lonely elephant will be lonely no more.