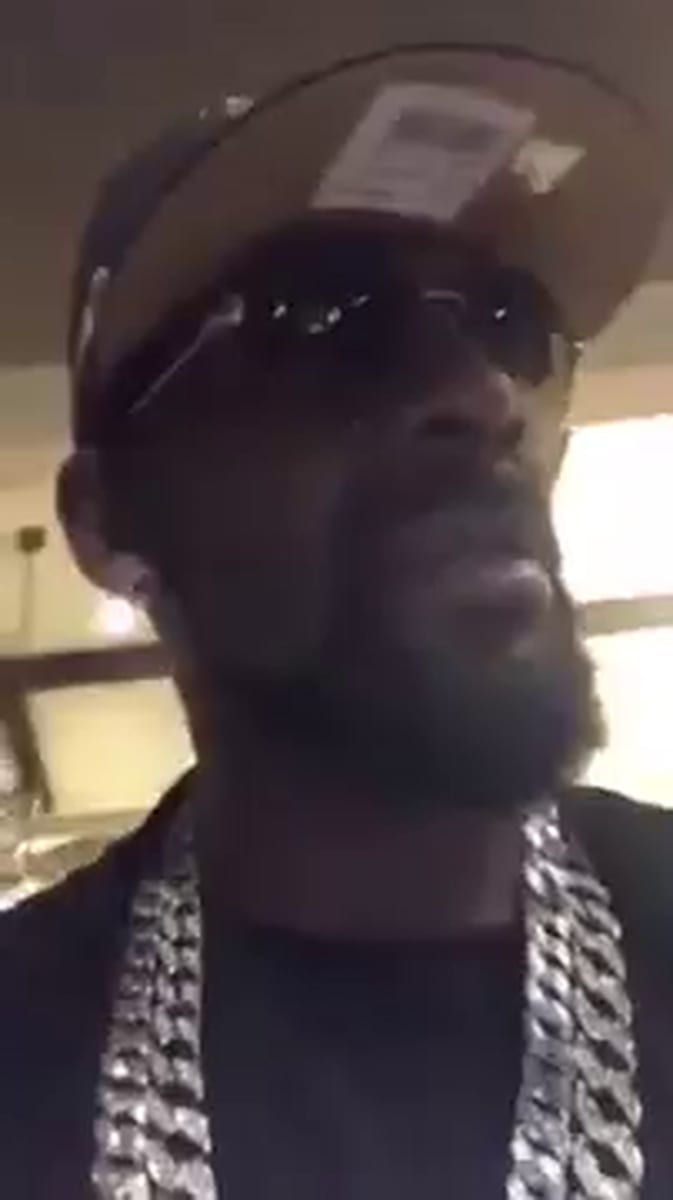 R. Kelly’s sex trafficking trial is to begin in April — but his lawyer says that the disgraced star is “suffering mentally” while being behind bars.

“In terms of his mental well-being, I think he’s suffering under these COVID conditions because they had an enormous outbreak previously,” Kelly’s attorney Michael I. Leonard told Billboard. “It’s not a good environment to be in.”

Kelly’s attorneys have repeatedly tried to free him from jail on bond — but judge’s consider him to be a flight right and are worried that he may once again tamper with witnesses.

R. KELLY SAYS HE WAS ROBBED

Prosecutors requested and were granted an anonymous jury amid concerns that Kelly could potentially tamper with witnesses and jurors in this trial — something he allegedly did during his trial many years ago.

“(Kelly) has told multiple individuals, including one as recently as 2018, that they needed to select a side: his side or the other side, and implicitly threatened that selecting the other side could result in physical harm to that person or that person’s family,” a government’s memo noted.