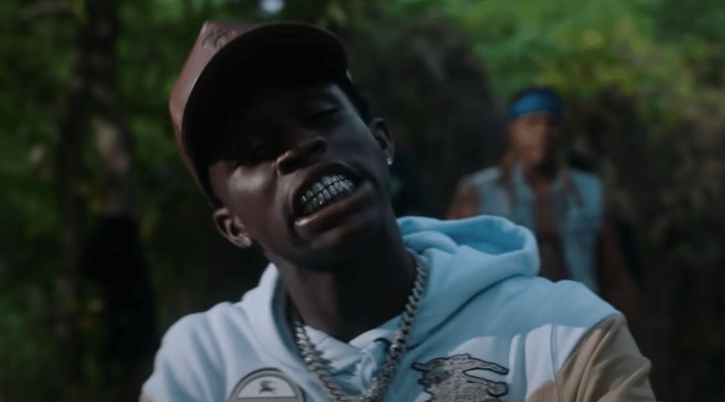 Quando Rando appears to have addressed the killing of his rap rival, King Von, in a new song titled “End of Story.”

A member of Quando’s crew has been arrested with Von’s murder — but many believe that Quando was the mastermind of it all.

“Sometimes the best response is none at all/ You probably would’ve left your mans, that ain’t one hundred, dawg/ See nowadays, it’s like the fans doing the police job/Y’all talk that gangsta sh*t but cry when a n*gga get knocked/ You’ posed to walk it how you talk it/ But sh*t, I still ain’t got my point across/ Aye, if the shoe was on the other foot, they wouldn’t have said he wrong/ F*ck what they say, that’s understood, we had to make it home/ I put that on the neighborhood before they bust my domе/Lul Timmy riding right or wrong,” he raps.

Von was shot and killed on Nov. 6 outside of Monaco Hookah Lounge in Atlanta. Shortly after his death, a video surfaced online allegedly showing Von beating up Quando in a fistfight moments before his death.

KING VON’S MANAGER DETAILS THE NIGHT OF THE SHOOTING