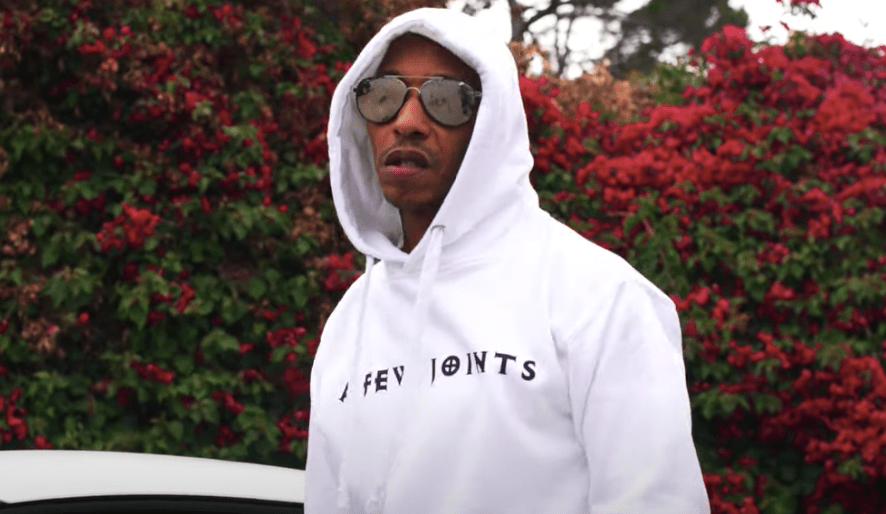 Detroit rapper Royce Da 5’9 appeared as a guest on the Rappers Ballers Podcast — but was caught off guard when Onyx rapper Fredro Starr referred to him as a “nerd” rapper.

“That’s my man, look I was on tour with Royce Da 5’9,” he said. “That’s my n*gga. We was on the Nelly tour together — real n*gga. But I was tryna say he would be in the nerd part of rap. That don’t mean you not a street ngga though, nobody never said that — n*ggas that read books, n*ggas that you know, the nerdy n*ggas.”

He continued, “I wouldn’t consider myself a nerd rapper, but I can still have a conversation with somebody intellectually and not be a nerd. What’s the name of this nigga last album, Royce Da 5’9? The Algor- some crazy name, what was it? It was some ill word, I was like what is that? I’ve never heard of that word until I heard him say it.”

Is being labeled a “nerd” rapper in Hip-Hop offensive?