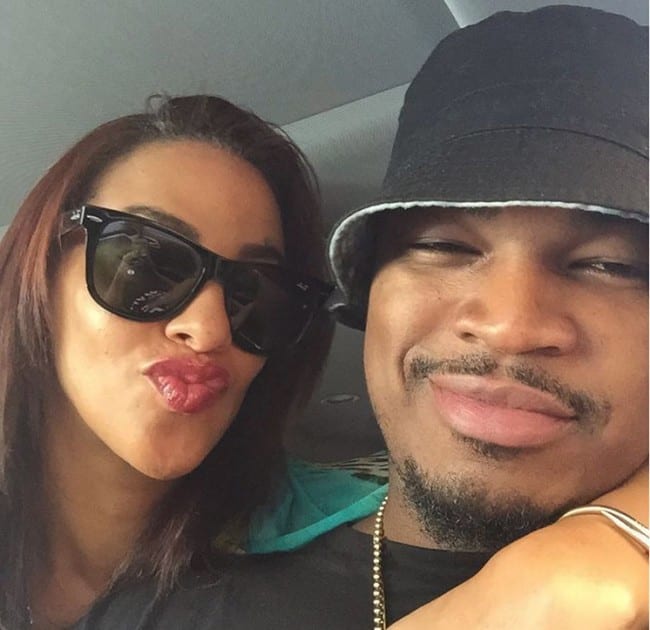 NeYo’s Wife Crystal Smith has revealed that she found out about the couple’s split on social media along with the rest of us.

She says she was embarrassed to say the least.

“We weren’t really talking at that time. I chose to leave the relationship because of issues, and at the time I felt like it was to get back at me or to hurt me, or whatever the case may be,” she told Tamron Hall.

She continued: “He said that it wasn’t so I took his word for that. But it definitely didn’t feel good, it was embarrassing to say the least.”

Ne-Yo was also a guest on Tamron Hall’s show. He explained: “I had gotten word that it had gotten out, and I was trying to get in front of the blogs and everybody. I’ve always hated the whole third-person thing. If I don’t hear it from the horse’s mouth, I don’t believe it. I decided to get in front of it before it became rumors and accusations.”

The pair have since reconciled.