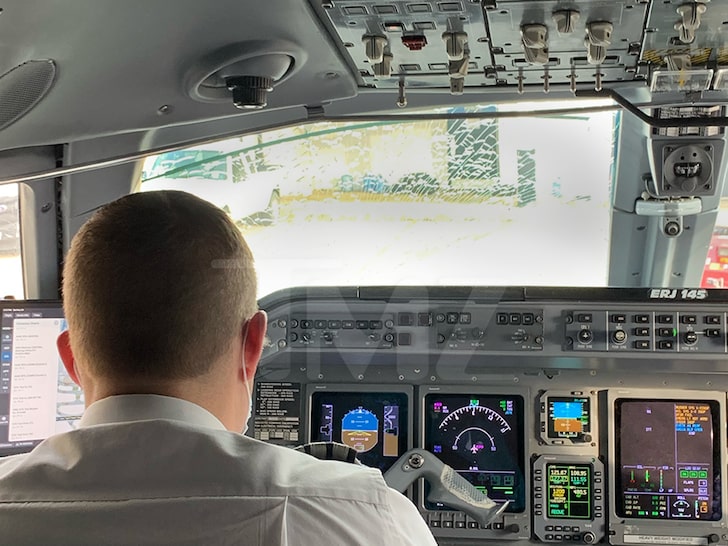 An American Airlines flight encountered one of the most terrifying things a plane could go through mid-flight — one of its windows started looking like a spider web … and it happened in the cockpit, no less.

Check out these wild photos TMZ obtained of an AA flight that was on its way to Cleveland, OH Saturday … something apparently struck the cockpit’s windshield and damn near shattered it to pieces.

BTW, this happened midway through the trip … the plane was forced to turn around for an emergency landing in Chicago. 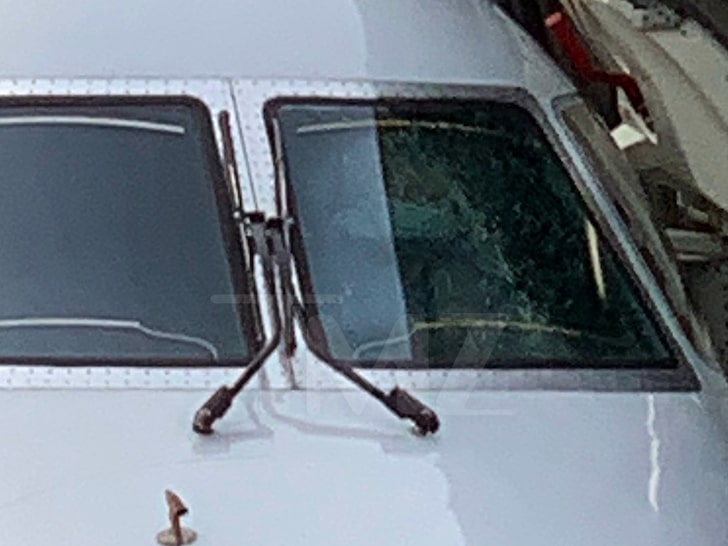 The passengers didn’t know anything was amiss, until the captain got on the intercom and said it looks like they hit something and the window was cracked. The pilot reassured passengers the plane was still fully operational … nonetheless, it was really scary.

The jet was greeted by fire trucks and other emergency vehicles. It taxied to the gate and the relieved passengers disembarked. 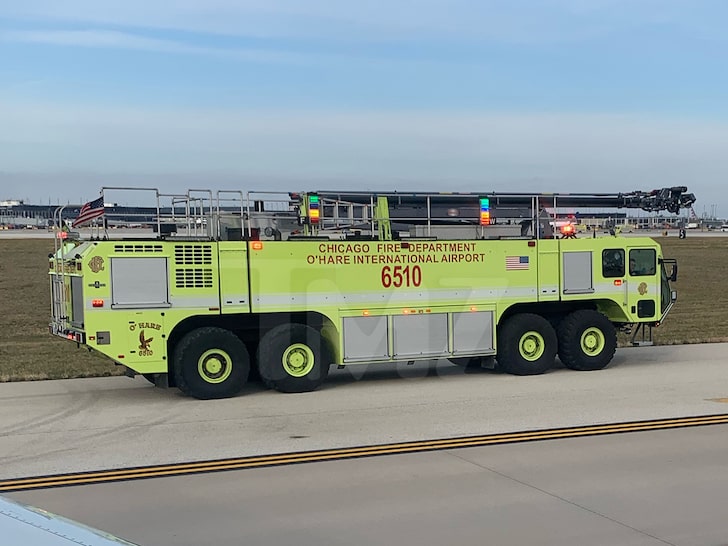 After an hour’s wait, passengers boarded another plane and were off on their merry way. American tells us they’re looking into the incident.

Hopefully, Sully was on standby … just in case.