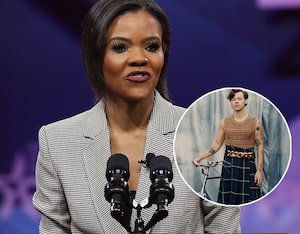 “Suck a d–k bro! I would do this in a heartbeat!” Paul told his co-hosts.

Logan Paul has become a trending topic once again, but this time, he’s receiving applause rather than criticism.

On the latest episode of his “Impaulsive” podcast, the 24-year-old YouTuber and his co-hosts weighed-in on the conversation surrounding Harry Styles cross-dressing on the cover of Vogue.

Conservative commentator Candace Owens trended over the weekend after calling the fashion shoot an “outright attack” on Western civilization and demanded we “bring back manly men.” Her tweets sparked a lively debate online.

Meanwhile, Paul came to Styles’ defense in his own podcast, saying he thinks to be “manly is being comfortable in your own skin.” And Styles’ fans, for one, have been showering Paul with praise for his comments.

In response, the internet personality became heated, firing a rebuttal at Janko.

“What is manly to you? What does it mean?” Paul asked Janko. “Is manly like being comfortable in your own skin and being comfortable with who you are? Regardless of what people think about what you’re wearing?”

Janko attempted to explain his argument — noting that he “understands that it’s okay to venture out and try new things” — but Paul wasn’t having it.

When the third host, Mike Maljak, who was acting as a sort of mediator between his co-hosts, asked Paul why he’s getting “combative,” Paul replied, “Because you guys are making this something it’s not.”

“You’re the type of people that will look at it and say ‘No, man gotta be a man, can’t wear dresses,” he said, clearly heated, while Janko tried to get a word in. “Suck a d–k bro! I would do this in a heartbeat!”

With a much calmer tone, Paul continued, “I’m listening to you telling me you ‘don’t wanna judge people’ and then watching you judge people. So, yeah. I’m listening. I’m not getting angry…I’m just calling you out for your flaw.”

Following his comments, Paul became a trending topic on Twitter, with Styles’ passionate fan base reacting to the YouTuber’s support. While fans of the One Direction singer praised Paul, several couldn’t help but admit they were surprised.

“Directioners agreeing with Logan Paul? 2020 is definitely something,” a user wrote, while another added, “seeing logan paul trending for something good amazes me ngl”

“I never once thought I’d utter these words but… I agree with Logan Paul,” a person tweeted.

See more reactions to Paul’s support in the tweets, below.

I never once thought I’d utter these words but… I agree with Logan Paul. pic.twitter.com/JaIGGop610

Seeing Logan Paul standing up for Harry Styles and directioners agreeing with him is something we thought we never see. pic.twitter.com/NenjEU5Tq2

Directioners agreeing with Logan Paul? 2020 is definitely something.. pic.twitter.com/WnjhQUMAKi

Logan Paul continues to make marginal improvements to his character and I hope that he will continue until he is finally full-fledged Decent Human Being™. pic.twitter.com/54XPABsOgN

please watch this. i cant believe my eyes rn logan paul sticking up for harry styles and everything he said IS EXACTLY correct. i’m so happy he told them off oh my god. everyone take notes pic.twitter.com/PMEtNCjKvK

I don’t like the Paul brothers but Logan Paul defending harry with quality points? 2020 is shocking pic.twitter.com/3f4xi0A0RS

Now Logan Paul is making sense? Something has shifted pic.twitter.com/bzFKgZhiol

Never thought I would find myself saying this although Logan Paul is on point with this take. pic.twitter.com/Lqz6iTheD3

I’ve made fun of Logan Paul so much in the past and now I really have to acknowledge how impressed I am.

This is a masterclass in addressing toxic masculinity with your friends and calling them out in a calm, thoughtful way. pic.twitter.com/hFqaaCZPZf 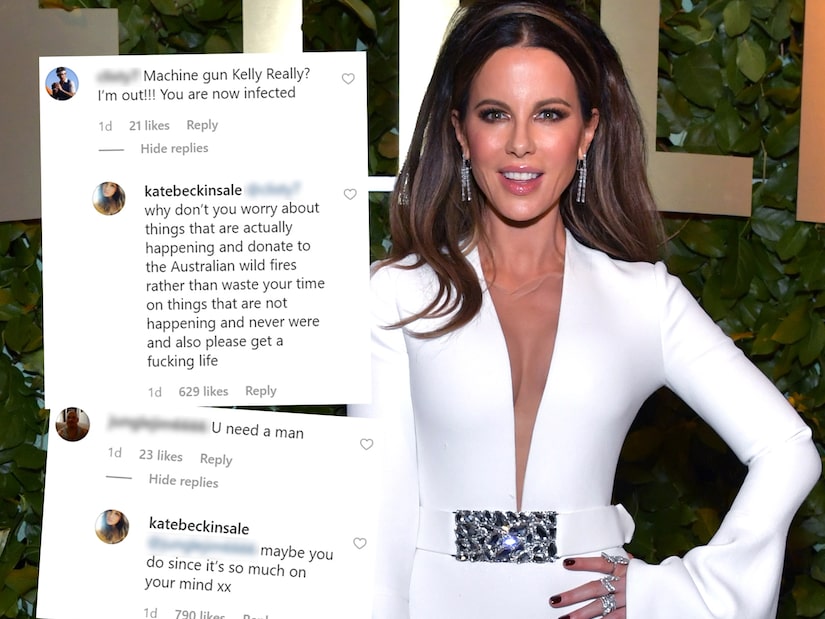