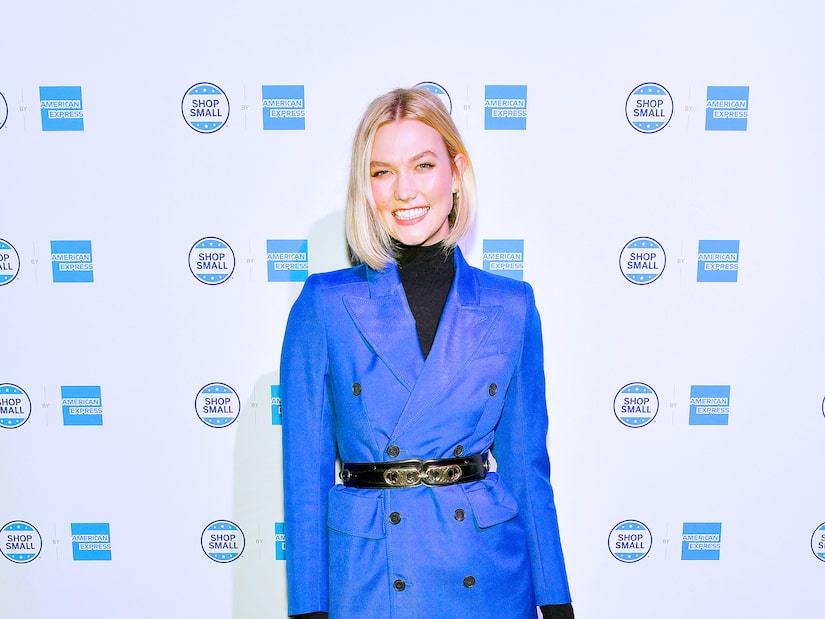 Weeks after the news broke, model Karlie Kloss, 28, is confirming her pregnancy!

On Monday, Karlie posted an Instagram video, which gave a close-up look at her growing baby bump.

In the video, she says, “Good morning! Hello, baby.”

Karlie is expecting her first child with husband Joshua Kushner, who she married last year.

A source recently told Us Weekly that they “have been trying to have a baby for a few months now,” adding, “Karlie wouldn’t mind hosting ‘Project Runway’ while she’s pregnant. They think this is the right time.”

At the time, a source told People magazine, “He proposed a few weeks ago during a romantic weekend together in upstate New York. They’re both overjoyed and happily celebrating. Their hearts are full and they’re excited to build their future together.”