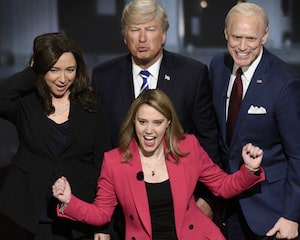 “You’re not like somebody’s crazy uncle and can just retweet whatever,” Guthrie famously told the president about his ongoing retweets of unfounded conspiracy theories.

Americans were shocked when “Today” show co-host Savannah Guthrie likened President Trump to “somebody’s crazy uncle” during his town hall debate with President-Elect Biden, but it turns out she was just as surprised by the off-the-cuff remark.

It went down in response to Trump pulling out of the second scheduled presidential debate in the wake of his positive COVID-19 diagnosis and the notion that it could be conducted virtually.

After Joe Biden quickly booked a town hall for that time on ABC, Trump signed up for a competing town hall of his own on NBC. As such it became a sort of de facto interview of Trump by Guthrie, leading to her unexpected exchange.

Pres. Trump: “That was a retweet, I’ll put it out there. People can decide for themselves.”@SavannahGuthrie: “I don’t get that. You’re the president. You’re not, like, someone’s crazy uncle who can just retweet whatever.” #TrumpTownHall pic.twitter.com/sFEiIbJPgd

“You’re the president. You’re not like somebody’s crazy uncle and can just retweet whatever,” Guthrie said while discussing his continuous and ongoing retweets of unfounded conspiracy theories.

As he adds no additional context to them, in many cases, Trump says he feels justified in sharing them because he’s not the one creating them.

“That was a retweet. That was an opinion of somebody,” he said. “I’ll put it out there. People can decide for themselves.”

Critics of the president, however, have suggested that simply by sharing it, he adds credence and weight to the theories espoused in whatever it is he’s retweeting because of the influence he has over his followers. 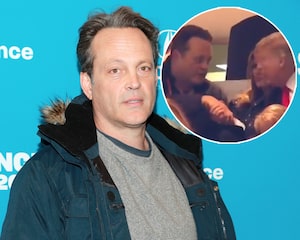 Guthrie’s description of the president as a “crazy uncle” quickly went viral, overshadowing virtually everything else discussed at either town hall. And yet, despite the huge reaction — both positive and negative — from the electorate, Guthrie is still unsure about it herself.

“I’m shocked at myself,” she told The New York Times on Saturday. “I don’t even know if it’s a good thing that I said it. That just came out.”

She offered a bit of an explanation when she further explained why she might have been pushing back a little bit. Everyone who’s watched any sort of political interview or debate knows how deftly political figures are at dodging direct questions to pivot to their pre-planned talking points.

It’s frustrating and not productive, from the point of view of an interviewer and for the American people, who do want to hear actual answers to questions from time to time. 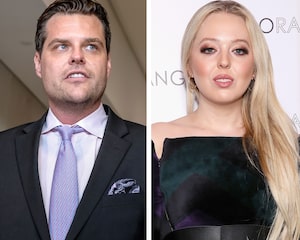 “Believe it or not, I don’t like confrontation. In fact, I kind of would like to avoid it.
Guthrie said. “But I also don’t like talking points. I believe that the viewers expect us to ask the questions.”

NBC came under immediate fire when they booked Trump for their own town hall to air opposite Biden on ABC. Many felt it was a disservice to voters to air them at the same time on competing networks, while others felt it was as if NBC was rewarding Trump for pulling out of the scheduled debate.

After the event aired, and in part because of her “crazy uncle” comment, Guthrie was met with widespread praise for how she handled the president.

It wasn’t unanimous praise, of course, with Trump later calling her “crazed” at a rally and conservative pundits trashing Guthrie for what they saw as her debating Trump in Biden’s stead; Guthrie spent nearly a third of the running time asking questions herself before turning the audience.

“NBC Fake News did their best to just ambush President Trump at tonight’s town hall,” said Sean Hannity. “What we all witnessed was not journalism, it was a political debate with the morning host of the ‘Today’ show serving as Joe Biden’s surrogate and it didn’t really work out well for her.” 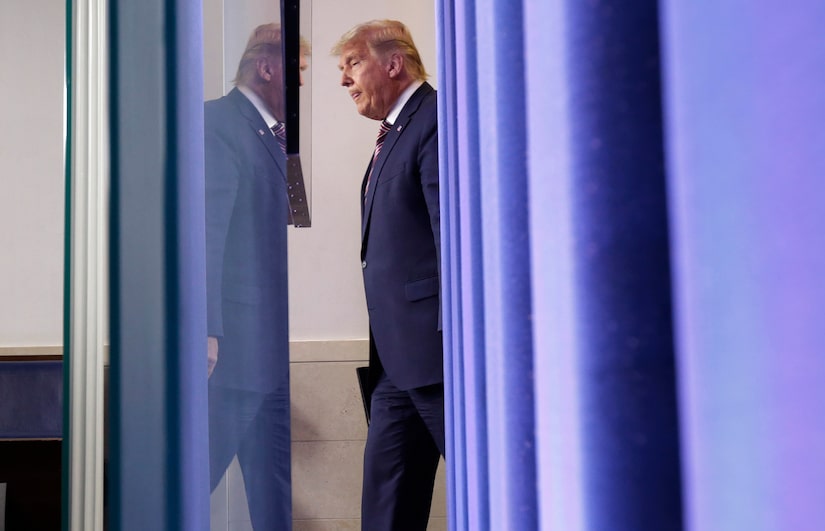