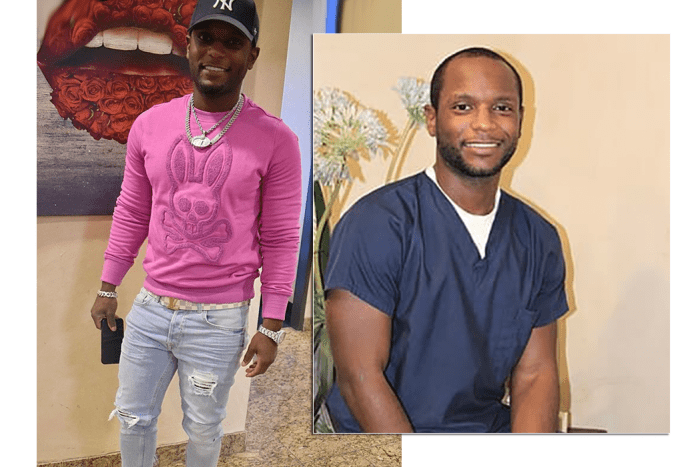 Dr  Jerret Rosenborough (better known as “Dr Rose”), the most prominent dentist in the world of hip hop, was shot last night in Dallas outside of his doctor’s office, MTO News has learned.

Dr Rose is known for doing the grills for some of the top hip hop artists in the world. He also is world renowned for his veneers, which TONS of celebrities are currently wearing.

Last night he was shot by a group of men who pulled up to his office and robbed him.

But Dr Rose was as famous for his IG posts – as he was for his dental work. MTO News confirmed that he loved to be out in the clubs, mixing and mingling with celebrities. And he was a very flashy man – often wearing hundreds of thousands of dollars worth of jewelry and driving luxury cars.

LIL KIM: THIS IS WHY I CANCELLED ANDY COHEN

Last night, the streets got to him. MTO News learned that the doctor was ambushed inside his office by a group of masked men. They shot him and robbed him, he managed to crawl out of the office and call for help.

Dr Rose is currently in critical condition, pray for him – and for all the people of Dallas.

Here’s him explaining how he became wealthy:

Here’s video of him showing off his jewelry: