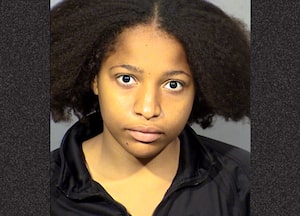 She is also charged with attempting to murder nine more.

A nurse in the UK has been charged with the murder of eight newborns in her care.

Lucy Letby has also been charged in the attempted murder of nine more, BBC Reported.

The 30-year-old was arrested on Tuesday as part of an investigation into the high number of fatalities at the neonatal unit of the Countess of Chester Hospital.

It was the third time she was arrested in connection to the deaths; she was bailed in 2018 and again in 2019 as the investigation continued.

Letby also faces attempted murder charges for nine more babies who were not named, and Maddie Freed, whom prosecutors claim she eventually succeeded in killing.

Letby appeared in court on Tuesday via video link for just ten minutes to confirm her name, address and date of birth, as the victims were named for the first time.

The prosecution argued she be kept in custody this time — for her own safety. 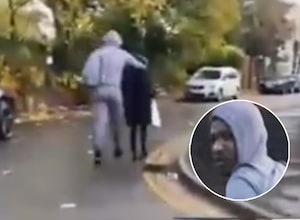 “The crown will also stress there is substantial grounds to believe for her own protection this defendant should be remanded into custody,” Pascale Jones said.

In May 2017, Cheshire Police launched the investigation into the deaths of 17 babies and 16 non-fatal collapses at the hospital between March of 2015 and July 2016.

The premature babies had died following heart and lung failure. The death rate in that 17 months was said to be ten percent above average.

Following her previous arrests, family and friends insisted the “awkward but kind-hearted” neonatal nurse was innocent, The Sun reported.

Letby is due back in court on Friday. 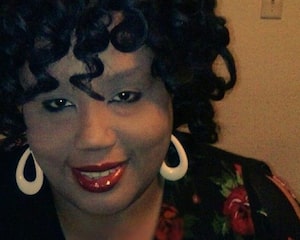