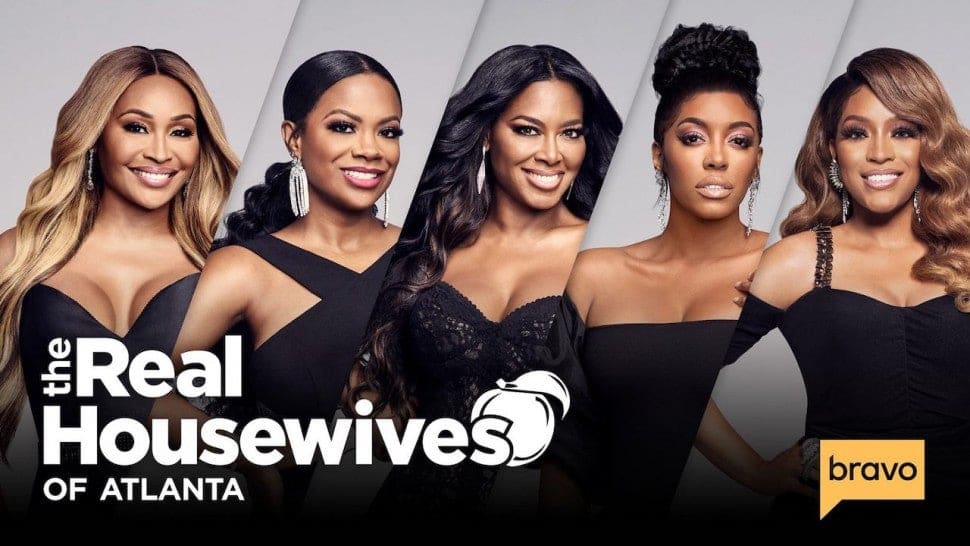 Filming for the upcoming season of Real Housewives of Atlanta has reportedly been brought to a halt after a crew member tested positive for COVID-19.

“Everything is shut down right now. They’re pausing everything until everyone can be tested and quarantined,” a source told TheJasmineBRAND. “It’s a really scary situation because this affects more than just the cast, but their families as well.”

No information as to when filming will resume has been released. The news is yet to be confirmed by Bravo.

One person we know wasn’t at risk of catching COVID-19 from the crew member is NeNe Leakes, who quit the franchise weeks ago.

“I have been on an extremely, extremely long, exhausting, tiring, emotional negotiation,” she shared in a video posted to her YouTube page today. “There’s a lot of emotion flying from both sides. It has been hard and I have made a hard, difficult decision to not be a part of ‘Real Housewives of Atlanta,’ Season 13. It wasn’t an easy decision for me. It was hard.”