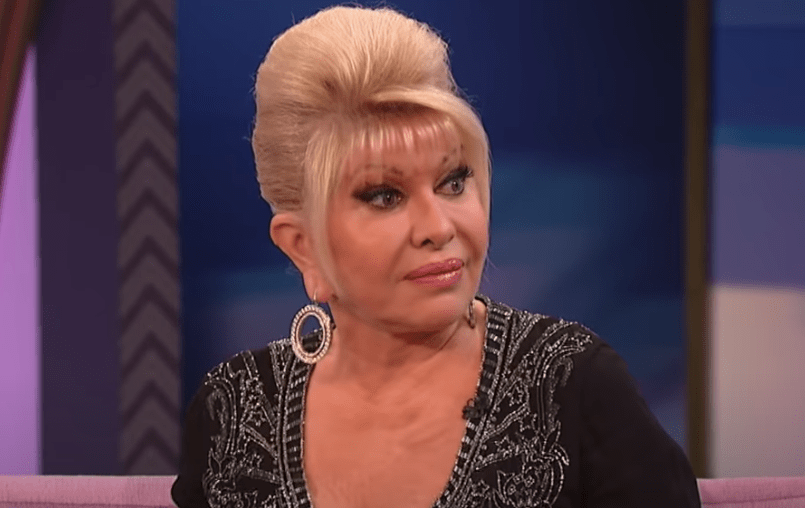 Ivana Trump, the former wife of President Donald Trump, has reacted to his refusal to concede to President-Elect Joe Biden… she says he’s not a good loser.

“I just want this whole thing to be over with, one way or the other. I really don’t care,” said Ivana to PEOPLE. “He’s not a good loser,” she said of her ex. “He doesn’t like to lose, so he’s going to fight and fight and fight.”

And even though it is being speculated that Trump will run again in 2024 — Ivana is not very hopeful about his chances.

“I don’t think he has a choice,” she continued. “He’s going to go down to Palm Beach and play golf and live the normal life, I think. This is the best choice for what he can do. He has to go and declare that he lost,” Ivana added. “But he hates to be a loser, that I’m sure of. But if he loses, he loses. He has plenty of money, places to go and live in and enjoy his life.”