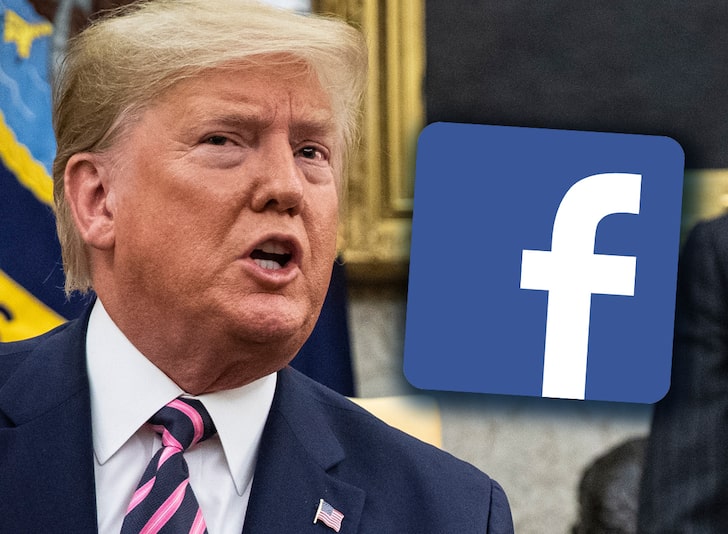 A Facebook group with more than 300,000 members claiming the election’s being stolen from President Trump just got removed … over growing fears it’s stirring violence.

The “Stop the Steal” group began picking up serious steam among Trump supporters over the past 24 hours, and was attempting to organize protests this Saturday around the country, claiming … “PRESIDENT TRUMP NEEDS US NOW MORE THAN EVER.”

Facebook’s not having it though, and has shut the group down citing “worrying calls for violence from some members of the group.” FB also says the group was “organized around the delegitimization of the election process.”

The social media giant says … “In line with the exceptional measures that we are taking during this period of heightened tension, we have removed the Group ‘Stop the Steal,’ which was creating real-world events.”

As you likely know by now … Trump and his campaign officials have been very active in opposing the ballot-counting process in several battleground states and vowed multiple lawsuits over it.

There has been some chaos at ballot counting centers in Detroit and Phoenix where some of Trump’s most avid supporters have shown up to protest, some of them with firearms.

That might be the “real-world events” to which Facebook was referring, but the move to shut down the “Stop the Steal” group will no doubt be a controversial one. The platform’s faced allegations of censorship … especially from conservatives.