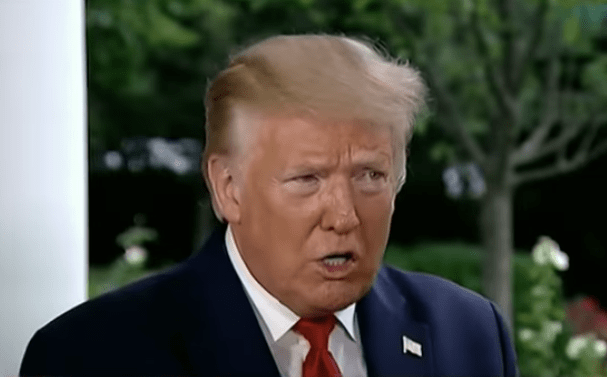 Trump is claiming victory, despite votes showing Joe Biden ahead in the race, and says he will fight election results if he loses the election.

“This is a fraud on the American public. This is an embarrassment to our country. We were getting ready to win this election. Frankly, we did win this election,” Trump said in remarks from the East Room of the White House as mail ballots are still being counted.

“This is a very big moment. This is a major fraud on our nation. We want the law to be used in a proper manner. So we’ll be going to the U.S. Supreme Court. We want all voting to stop. We don’t want them to find any ballots at four o’clock in the morning and add them to the list. It’s a very sad moment,” Trump continued.

Trump had refused to state whether or not he would leave the White House quietly if voted out of office. It appears he is getting ready for a fight — even if the American public vote him out of office.