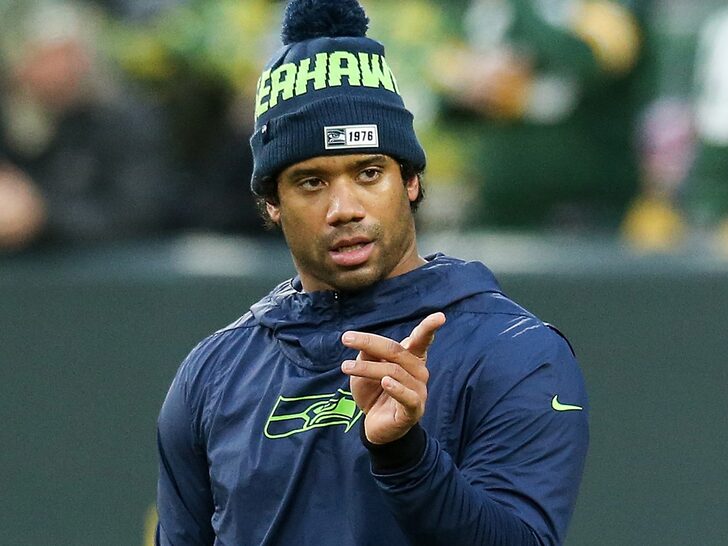 It’s a good things Russell Wilson’s rich … ’cause the Seattle Seahawks QB says he spends around $1 MILLION every year just to take care of his body!

The 31-year-old broke it down recently on “The Bill Simmons Podcast” … saying he’s investing so much in his body so he can play in the NFL until he’s 45-years-old!

When you want to play until you’re 45 years old, you’re going to want to take care of your body. And @DangeRussWilsonis doing just that.

“I probably spend $1 million if not more, a year, just on recovery,” Wilson said.

Wilson says he’s been investing in his body for about 5 or 6 years now — and also has “all the toys” to keep him in peak physical condition.

“I’ve got two hyperbaric chambers. I’ve got a little bit of everything. I get in the hyperbaric four times a week, three times a week. I get treatment everyday.”

Russ also says he tries to workout EVERY DAY — 365 days a year — though he admits there might be 1 or 2 days he takes off,.

“The reality is Christmas — depending on the circumstances, but usually I do because we usually have a game around then — and Thanksgiving. I’m in between 363 and 365 amount of work that we do every day, something around the work I do.”

“I’m trying to play until I’m 45, at least. For me, my mentality is that I’m going to leave it all on the field and do everything I can to take care of myself.”