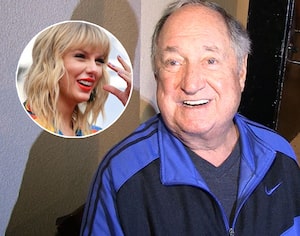 Taylor Swift said she is free to re-record her first five albums starting in November 2020 after Scooter Braun acquired those masters in June 2019.

Taylor Swift may not be saying much about it right now, but her fans were clearly paying close attention to the calendar, and her own words from an August 2019 appearance on “Good Morning America.”

It was then that Swift told the outlet that she intended to re-record her first five albums as soon as she was legally able to after her previous label had been acquired by Scooter Braun. “I think it’s important for artists to own their work.”

“My contract says that starting November 2020 — so, next year — I can record albums 1 through 5 all over again,” she said then. “I’m very excited about it.”

Almost immediately at midnight on November 1, 2020, Swifties got “Taylor is free” trending on Twitter, supporting her chance to regain full control of her entire back catalog.

Swift was very publicly unhappy after it was announced that her masters had been acquired as part of the sale of Big Machine Records to Ithaca Holdings. In particular, she took issue with Scooter Braun, with whom she had already publicly feuded, now having control over those albums. 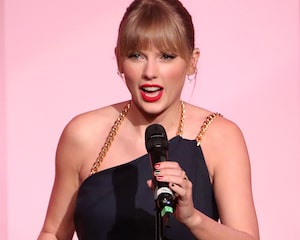 Swift had signed with Universal Music Group in November 2018 ahead of her seventh album, “Lover,” specifically so that she could own outright all of her new work. This now includes her follow-up album, “Folklore.”

Prior to Big Machine’s sale to Ithaca, Swift claims she had been negotiating to buy the masters to her first six albums (“Taylor Swift,” “Fearless,” “Speak Now,” “Red,” “1989” and “Reputation”).

While Swift is reportedly free and clear to re-record her first five albums now, she must wait until 2022 to re-record “Reputation,” as it did not come out until 2017. It’s all about contracts. But regardless, fans are excited to be able to support Swift’s early albums without supporting those with whom she has serious beef. 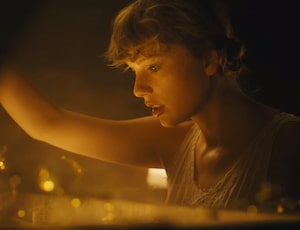 This scene holds so much power today
TAYLOR IS FREE pic.twitter.com/ZAWSw7P9Ag

the wait is over… no one will take credit for her success or her accomplishments anymore… TAYLOR IS FREE pic.twitter.com/24yKC0Y55F

time to say goodbye to the original recordings forever because TAYLOR IS FREE pic.twitter.com/W9TMSCNB0h

MY QUEEN IS FINALLY FREE!
SUPER EXCITED TO HEAR THE SONGS WITH NEW VOCALS :’)
TAYLOR IS FREE ❤️ pic.twitter.com/wKlWIiOeBy

taylor swift put pretty much her life’s story into songs for us to hear, relate to, and let have a huge impact on our lives.

its so so SO important that she can finally own, perform, and have control over her OWN work.

She put her everything to this masterpiece and it all came out the best of the best! Now she can re-record the 1-5 album!! TAYLOR IS FREE pic.twitter.com/i3ryJBdu08 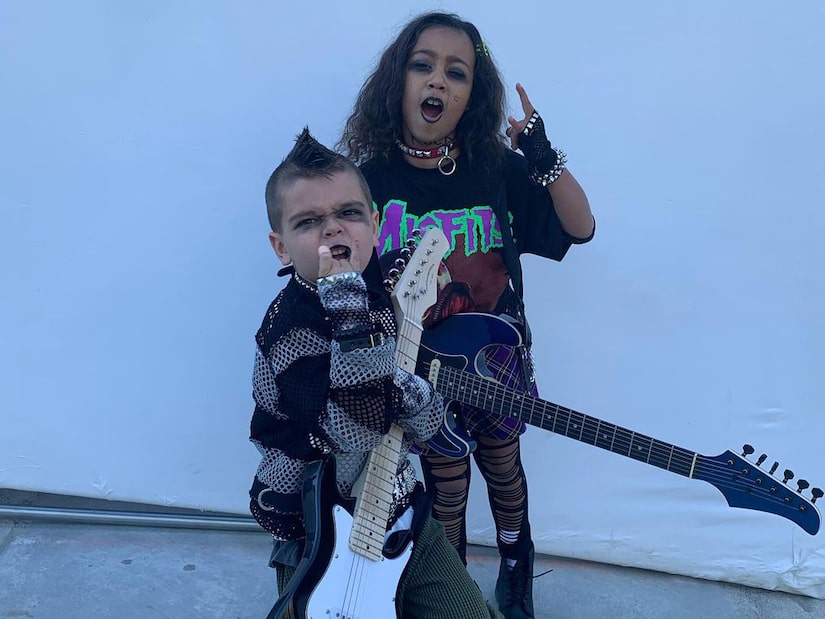