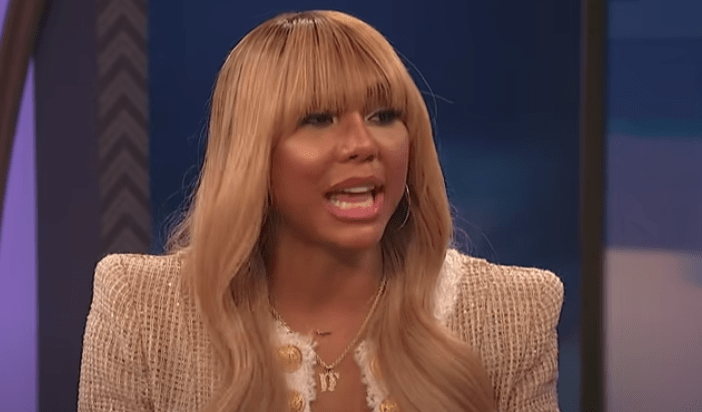 Why is everyone changing up their tune? Well MTO News learned that people suspect that Tamar and David are up to something after Tamar sat down with Tamron Hall, where she denied physically attacking her ex-boyfriend, David Adefeso.

During the episode, Tamar appeared to be acting – and BADLY. She pretended to cry, her eyes didn’t tear up. And her explanation seemed very rehearsed.

Adefeso accused her of being violent towards him.

“I am a survivor a domestic violence relationship,” she says in the clip. “And not at any point [were] David and I in an abusive relationship.”

“I voice-recorded it, he video-taped it,” she says. “He has a camera in his car.”

Braxton added: “No, let me tell you something, I loved David. He was my best friend. He was an amazing, amazing partner. He was my son’s best friend as well, they were best friends. And it’s just so hard because through everything else, I never expected this from him. Now, I have to be real with myself, is he acting like this because he found me the way that he found me? Probably, I don’t know.”