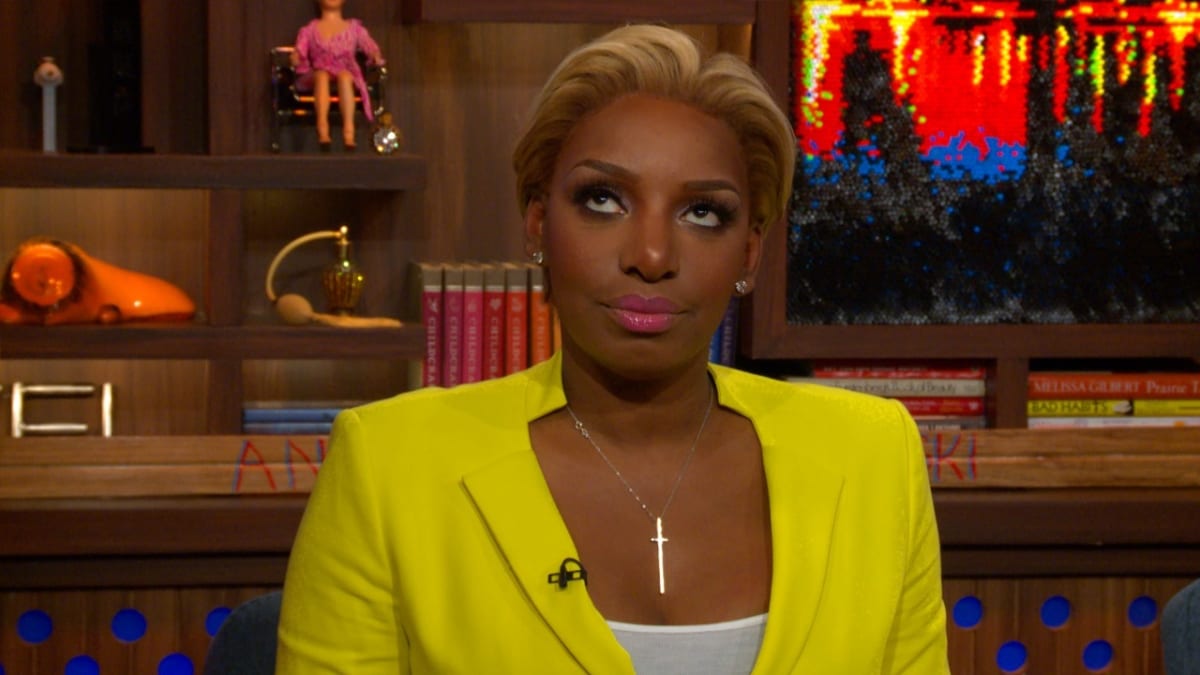 Former Real Housewives of Atlanta star NeNe Leakes was one of the few stars of the show noticeably absent from Cynthia Bailey’d wedding, and NeNe has finally explained why she stayed home.

She denied the rumors.

“If I said I turned down an offer that I had on the table which was way more than $125,000 dollars, which is what they said I asked for. So now I’m going to turn that money and ask for $125,000, what for?… I would have taken the real money. That doesn’t make any sense.”

NeNe also stated, “I just didn’t think going to her wedding was going to benefit me anyhow.”

NeNe and Cynthia’s friendship suffered towards the end of NeNe’s time on the show, and they are obviously not close enough anymore for her to show up and support Cynthia just because of their history together.

Is NeNe wrong for skipping the wedding?