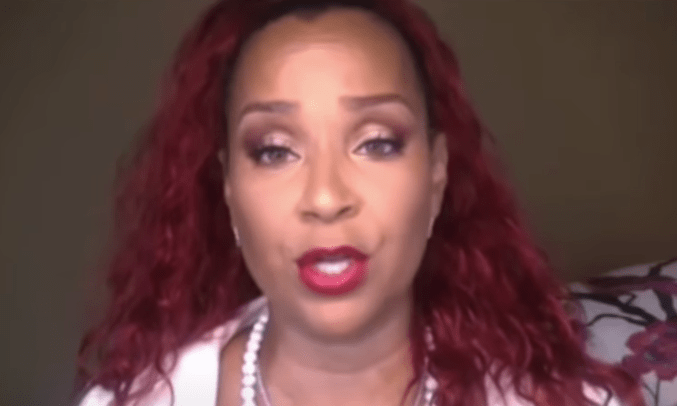 LisaRaye McCoy announced the launch of her OnlyFans last week, and rapper Meek Mill expressed that he was interested in the VIP package — which prompted LisaRaye to tell the rapper to “come though.”

“Is he in Atlanta?” LisaRaye asked her Cocktails with Queens cohosts. “Tell him I’m here and tell him to pull through. Come through.”

The ladies then discussed Meek’s age. Meek is in his mid-thirties, which earned their approval.

“You never know what’s behind the brand. Behind the face. Behind the words. You know what I mean? I find it to always be a geniune attribute to be able to have a conversation with someone and let their guard down and you let your guard down, that preconceived notion of who you think they are,” LisaRaye said.

LisaRaye has been open when it comes to her love life, even appearing on

Y’all think LisaRaye and Meek would make a good couple?