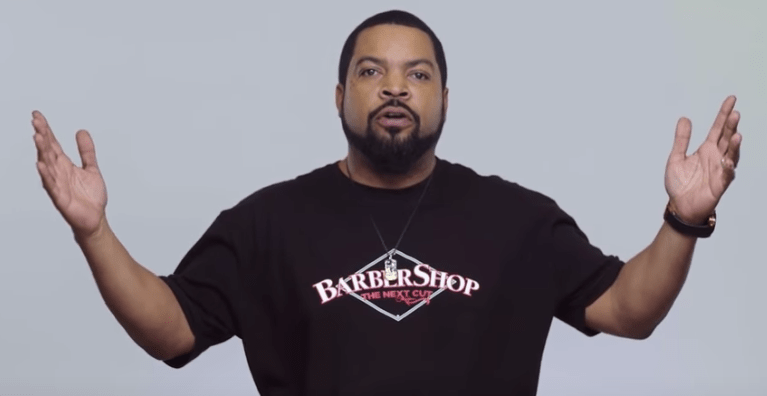 When it was revealed that Ice Cube has spoken with the Trump administration about the Platinum Plan, Cube claimed that the Democrats didn’t want to speak with him until after the election — they say that’s a lie.

Representative Cedric Richmond, the co-chair of Biden’s campaign, sat down for a radio interview where he disputed Cube’s claimes.

“Let me be crystal clear. That did not happen,” he says. “I like the fact that Ice Cube is getting engaged in policy. I think that is a good thing, however, once you embark on getting into it…you have to be truthful, but…you have an obligation, I think, to see it through and to be thorough with it.”

“Facts: I put out the CWBA,” Cube tweeted at the time. “Both parties contacted me. Dems said we’ll address the CWBA after the election. Trump campaign made some adjustments to their plan after talking to us about the CWBA.”