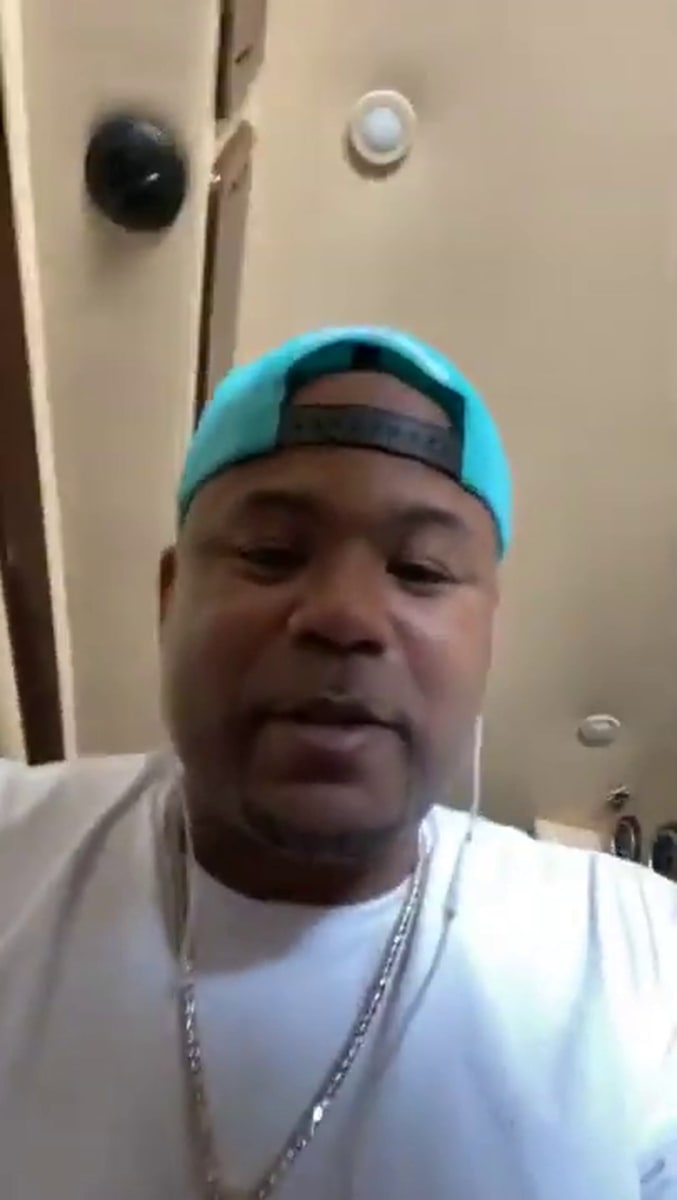 Carl Crawford, owner of Megan Thee Stallion’s label, 1501 Certified Ent, has said in a recent interview that he still wants the star to honor her contract.

Meg has been in a legal battle with the label after they refused to renegotiate her contract.

He added, “We just want her to honor her contract. That’s the whole big deal behind the situation. They didn’t want to honor her contract but, they wanted to switch a few things and they never talked to me about it; they just sent the lawyers to me and all that stuff so… it was just really one of those deals to where you just — things kind of went left and it’s just unfortunate.”