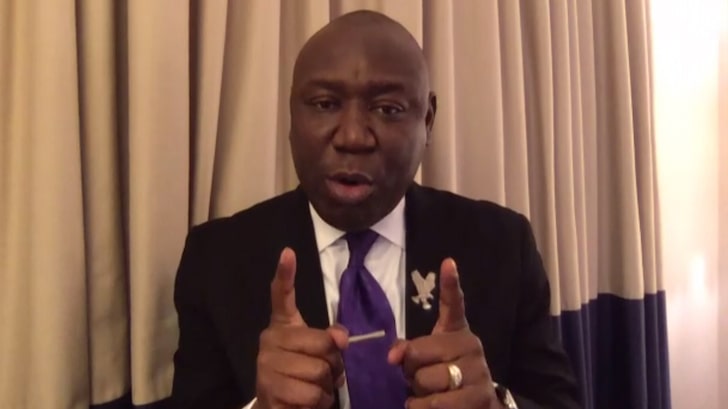 Breonna Taylor‘s family attorney says the Louisville cop speaking out has a major advantage to dispute her truth … and claims the officer’s own words reveal a bias against Black people.

Civil rights lawyer Ben Crump came on “TMZ Live” Wednesday to discuss Jonathan Mattingly‘s claim he, nor his fellow LMPD officers, did anything illegal or racist the night they raided her apartment and shot her dead.

Crump says Mattingly is benefitting greatly from being alive to tell his version of the story … while poor Breonna can’t do the same. 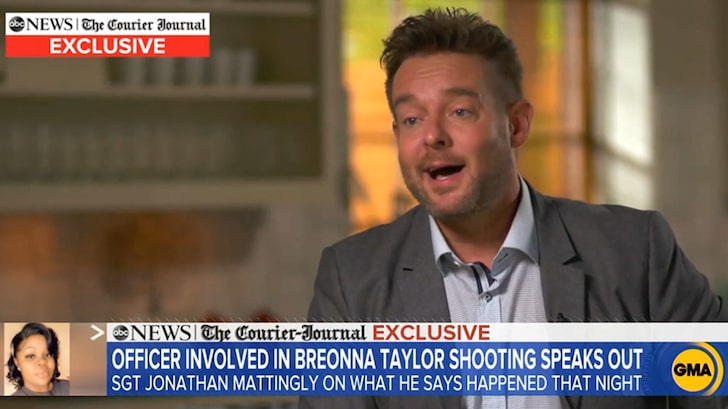 As for Mattingly’s insistence the cops knocked and identify themselves as law enforcement — Crump says Kenneth Walker, Breonna’s BF, has stuck to the same story since the beginning … that they did NOT hear anyone say “police.”

There’s also the fact that several surrounding neighbors say they didn’t hear any knocking or announcing, which Crump also thinks works against Mattingly. For his part, Mattingly says the neighbors not hearing doesn’t square with the fact Walker admits he did hear knocking. 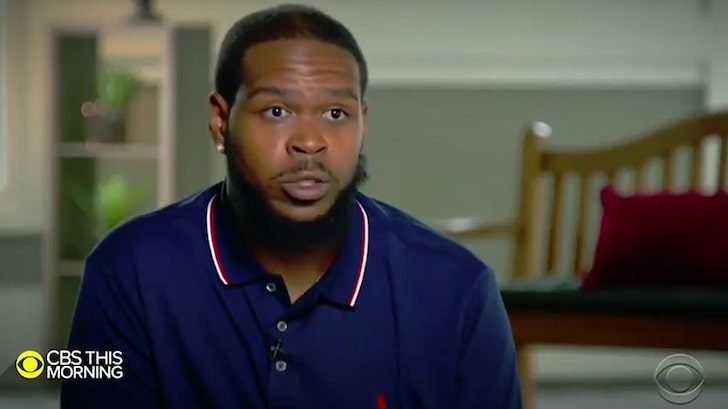 Mattingly told GMA nobody wishes more than him there was body camera footage of the raid, but Crump begs to differ. As he put it to us, Breonna’s mother, Tamika Palmer, probably would like to see it way more than LMPD … to prove her daughter was executed.

Crump also tore into Mattingly for claiming Breonna’s death wasn’t race-based and not in the same category as George Floyd. Crump thinks the officer unwittingly revealed his true feelings about race.