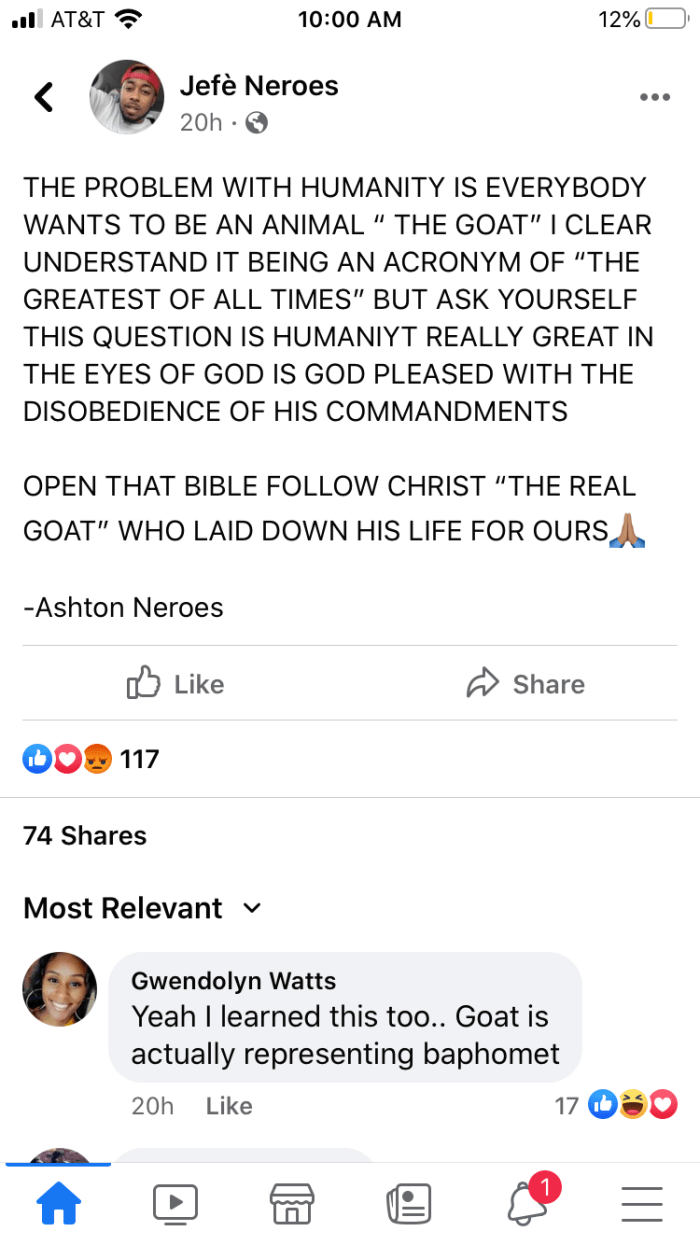 A 28-year-old Texas man named Ashton Neroes is facing a murder charges in the deadly shooting of his wife, MTO News has learned.

And news of the alleged murder has come as a shock to thousands on social media, who viewed Ashton and with Markeita McCleary as the “perfect family.”

Ashton and Markeita were very active on Facebook. They routinely posted pictures of their beautiful family online. And many o their posts got hundreds of comments and thousands of likes.

MARY J BLIGE COMES OUT THE CLOSET AS GAY

Many of comments under Ashton posts called him the “best dad”, because of his apparent commitment to his wife and children.

But somehow things went horribly wrong, according to police.

On Sunday at about 5:34 p.m. in Mesquite, Texas, police found the body of 28-year-old Markeita McCleary, with multiple gunshot wounds.

Markeita was taken to an area hospital, where she was pronounced dead, police said.

28-year-old Ashton Neroes, was subsequently arrested and charged with murder in connection to the shooting, police said. He is being help on $100,000 bond.

According to some social media reports, Markeita had asked Ashton for a divorce shortly before she was shot and killed. The same sources told MTO News that Ashton allegedly gunned down his wife in front o their three children.