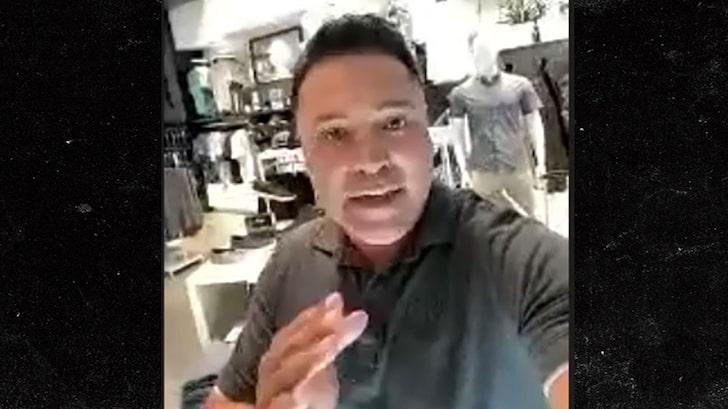 “I think [Teofimo Lopez] is the future in the lightweight division and there’s a lot of great fights out there for him — including our very own Ryan Garcia, which would be a massive, massive fight.”

That’s Oscar De La Hoya already trying to line up a fight between Teofimo Lopez and Ryan Garcia … explaining it would be an instant classic that would be HUGE for the sport. 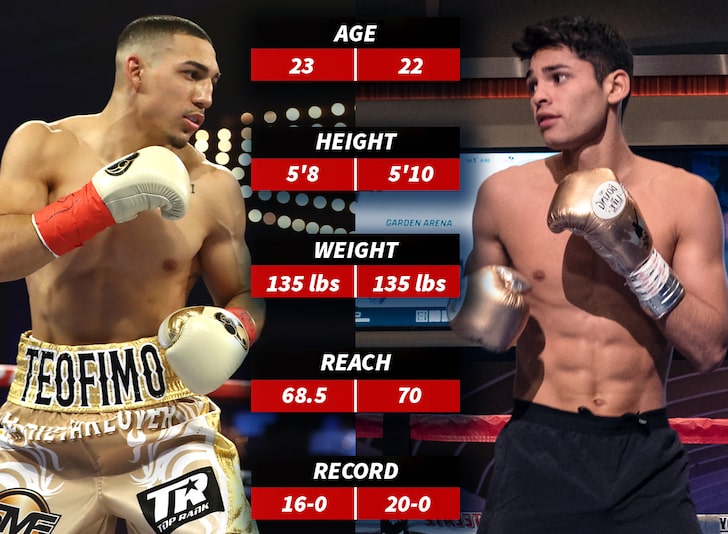 Oscar tells TMZ Sports he was incredibly impressed with Teo’s victory this weekend over Vasyl Lomachenko — a fighter many considered the best pound-for-pound boxer on the planet.

“If you saw the fight, Lomachenko came in strong toward the end, but it was too late,” Oscar says … “Teofimo looked amazing. He stepped it up. He showed his true colors.”

Garcia is 22. Teo is 23 … and Oscar says a clash between these two young superstars seems inevitable and would be amazing!

“That’ll be like Fernando Vargas vs. De La Hoya all over again, bro … I mean that’s a classic!”

Garcia is 20-0 with 17 knockouts — though he’s gearing up for a big fight in December against Luke Campbell, a guy who went the distance with Loma in 2019.

Garcia fights at lightweight — and Lopez just became the unified lightweight world champion. So, the weight class wouldn’t be an issue.

Look, Teofimo has said he wants big fights — and if Garcia gets through Campbell … Garcia would be a very attractive opponent.

“I think both guys are skilled, amazing fighters. That will be a classic,” Oscar says.

Meanwhile, Oscar is keeping busy by raising money for the Oscar De La Hoya Foundation, which contributes to schools and hospitals in East L.A. 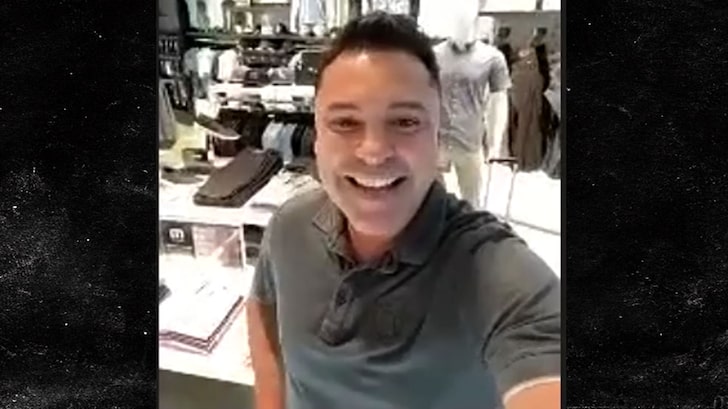 Oscar teamed up with the TravisMatthew golf apparel company for a fundraiser — and says all of the money raised will be put to good use.