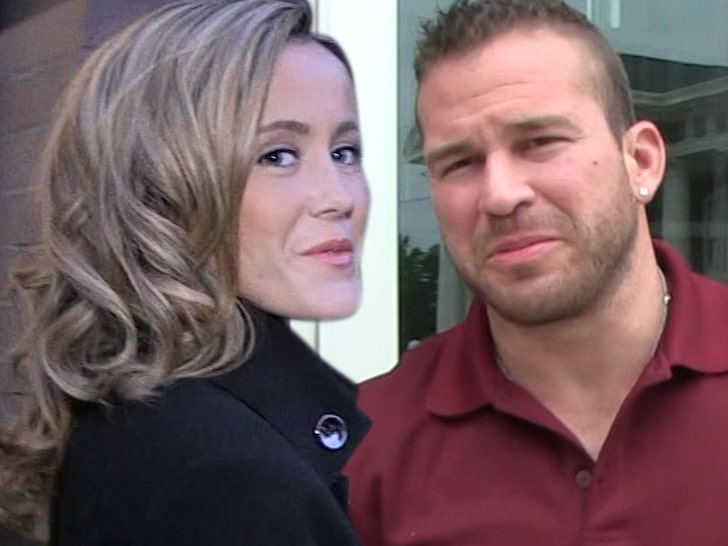 Jenelle Evans and her baby daddy, Nathan Griffith, finally have a plan to share custody of their son — and it’s gonna require a third adult … Nate’s ma.

A judge has signed off on the custody arrangement between the exes to parent their son, Kaiser … and it includes a detailed schedule. According to the docs, Jenelle retains primary physical custody of the 6-year-old, while Nathan gets him every other weekend.

Grandma Doris will care for the boy every 5th weekend, and when Nate can’t do it, his mom can fill in on his behalf. 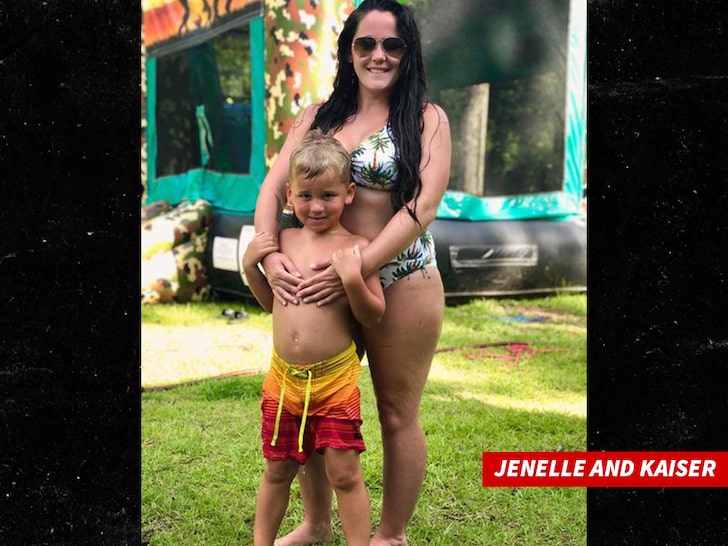 Kaiser will also be jumping around between households on holidays — on even years, he’ll be with his mom for Thanksgiving and with his dad for odd. Come Christmas, Kaiser is set to celebrate with Jenelle on Christmas morning, and then with his dad later that day … and until the 27th.

Nathan was granted a significant amount of time to be with Kaiser for the summer — 6 weeks straight once school’s out. For Mother’s and Father’s Day — well, that one’s easy. 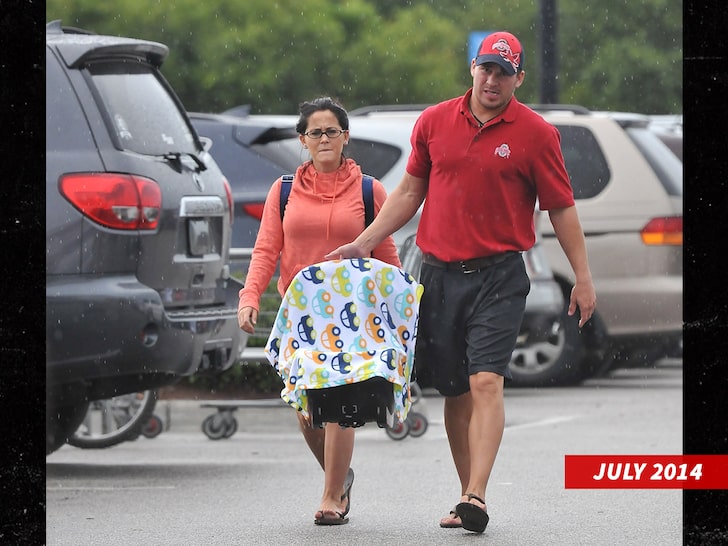 Both parents will share legal custody of the kid, and have to figure out exchange points among themselves. Kaiser also can’t be more than 2 hours away from Jenelle when he’s visiting dad. And, per the judge, neither parent can trash talk each other in front of him. 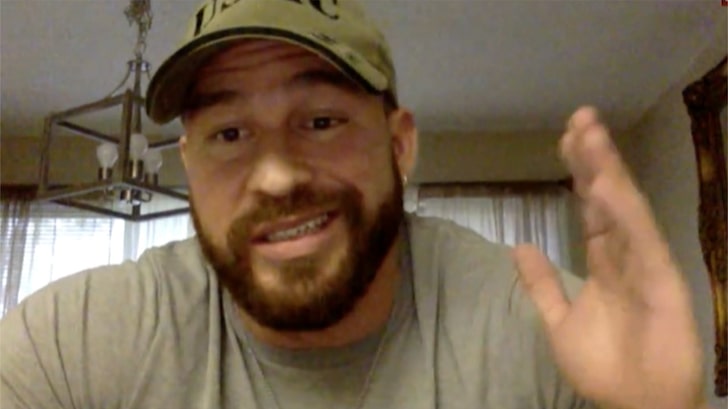 You’ll recall … Nathan vowed to get custody of Kaiser last year, claiming Jenelle was an unfit mom and was turning his son against him. Looks like they were able to work out their differences after all that time … good deal.