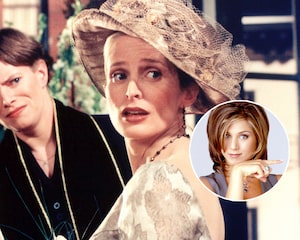 “At first I was like, ‘Wow, what do I do with myself?'” the actress recalled.

During a guest appearance on Monday’s podcast of “The Vinyl Supper,” the “Friends” vet revealed she has not seen the Snow Patrol bandmember since the coronavirus pandemic lockdown began, as she lives in Los Angeles and McDaid returned home to the United Kingdom back in March.

“At first I was like, ‘Wow, what do I do with myself?'” she recalled. “I cook every day, I’ve learned to cook so many more things. Let’s say it’s been 150 days — I’ve cooked 145 of them. And I haven’t seen John in that many days. He left the next day the whole country shut down — or at least when California did.”

After the host, Foy Vance — who is friends with McDaid — reminisced about hanging out at Cox’s Malibu home on Sundays, the actress said she regrets not being able to have those get-togethers.

“Sundays are different,” she admitted. “I do miss the music part of it. I miss a lot of it. Although people are starting to kind of go, ‘Okay, if everyone’s been quarantining and everyone’s safe.’ They feel like they like to come to the beach so I am not that lonely when it comes to seeing people, especially on the weekends.”

She also revealed she had planned on some long-term guests staying with her and her 16-year-old daughter, Coco.

“I have these two friends,” she began, “They were gonna quarantine with me, which is great because if I can’t be with John, I don’t want to just be by myself with Coco. I’m a little chicken!” she joked.

However, one of the friends contracted COVID-19 and displayed serious symptoms.

“They got here on a Friday, — we’d been tested, we were all negative,” she explained. “But two days later, Kevin started feeling really tired and threw up and the next day he was like, ‘I think I have a cold.'”

“Four days later he’s in the hospital on a ventilator, almost dead,” she continued. “Now he’s completely recovered, but that was one of the scariest things. I wouldn’t even understand COVID-19 had it not been right here. It was scary.”

Back in May, Cox went into further details about being apart from her musician beau when she stopped by “The Ellen DeGeneres Show.“ 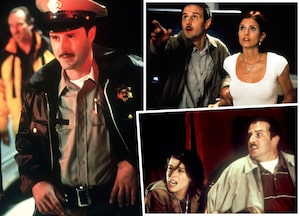 “He was supposed to go to Switzerland to write and instead had to go to England,” she recalled. “Then all of a sudden, this all happened and they called a quarantine.”

Cox said it was the longest the couple had been physically separated. FaceTime interactions helped for a while, she admitted, but they weren’t a good enough substitute for the real thing.

“Now it’s like, oh my God, I just miss his physical touch, just all of it.” 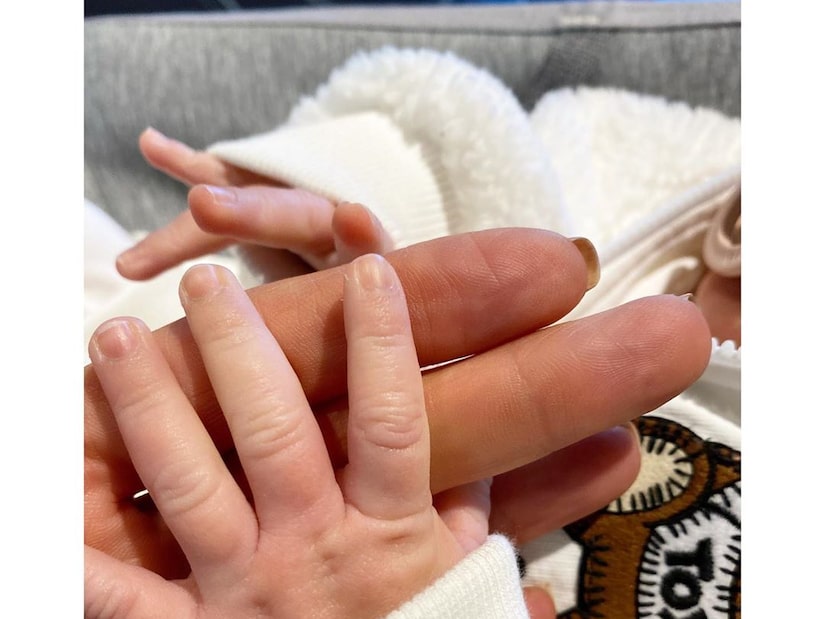