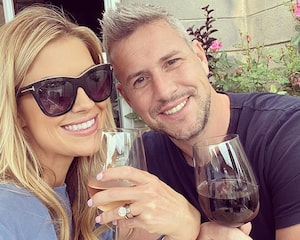 The news comes one month after the couple announced their split.

It’s been a time of self reflection for Ant Anstead after he and wife Christina announced they were going their separate ways.

A month after the two confirmed they were splitting, the “Wheeler Dealers” host revealed on social media that he’s been taking part in a “Breakup Recovery” program in the time since the separation.

“I am now on day 30 of this and I have to say it’s been a lifeline for me!” he said, sharing a photo of Create the Love founder Mark Groves, a so-called “human connection specialist, speaker, writer, motivator, creator, connector and collaborator.” Added Ant: “If anyone out there needs this DO IT!”

Ant and Christina Anstead Both Break Silence on Divorce: ‘I Never Gave Up on Us’

According to the organization’s website, the “Breakup Recovery” program is a 5-week process focused “on letting go and moving forward” after a split.

“There’s no need to sound like a broken record and tell you what you already know: It’s time to take control of your life,” the website reads. “Look, you’re here. You’re heartbroken, and now, you get to decide: Let this heartbreak and ex steer the course of your life and hold you back from love, OR, take 100% control of your life and decide that this is going to be the moment where everything changed…and you finally said, IT’S TIME.”

The program also promises to help people “take deliberate and intentional steps to heal, and learn how to grieve your relationship so you can let it go. Take the steps you need to help your heart feel whole again. Regain your identity, discover and step more fully into who you are, and move forward empowered and ready!” 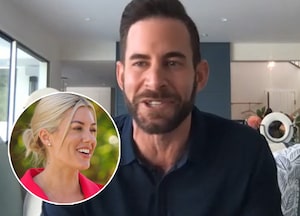 “Flip or Flop” star Christina Anstead first announced the two were splitting on September 18. At the time, she wrote, “Ant and I have made the difficult decision to separate. We are grateful for each other and as always, our children will remain our priority. We appreciate your support and ask for privacy for us and our family as we navigate the future.”

About a week later, he posted about the split too, making it sound like it was all Christina’s idea.

“Anyone who really knows me knows that I don’t like to share private matters publicly,” he shared. “I have remained silent while holding on to hope. I never gave up on us. I pray Christina’s decision brings her happiness.” 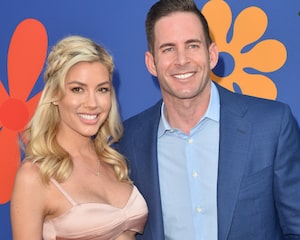