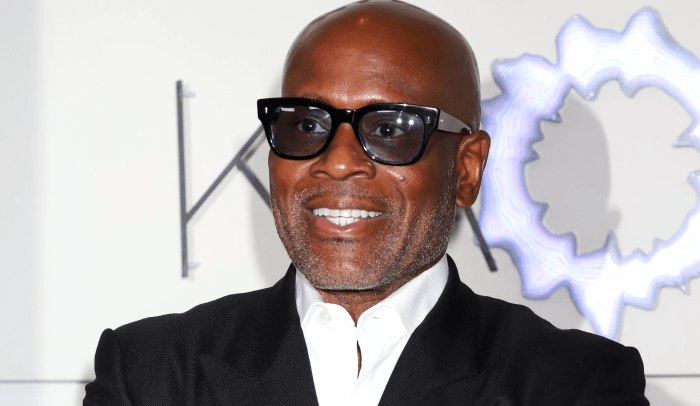 The veteran music executive is making headlines with some surprising news. The 64-year old record executive has reportedly sold 100% of his 162-song writing and publishing catalog to Hipgnosis Songs and its Investment adviser, The Family (Music) Limited for an undisclosed amount.

And there’s more. L.A. Reid will reportedly be joining the company’s Advisory Board.

L.A. will continue to run Hitco Entertainment, which he co-founded with Charles Goldstuck in 2018.

What do you guys think? Was LA Reid’s selling of his catalog smart business move??