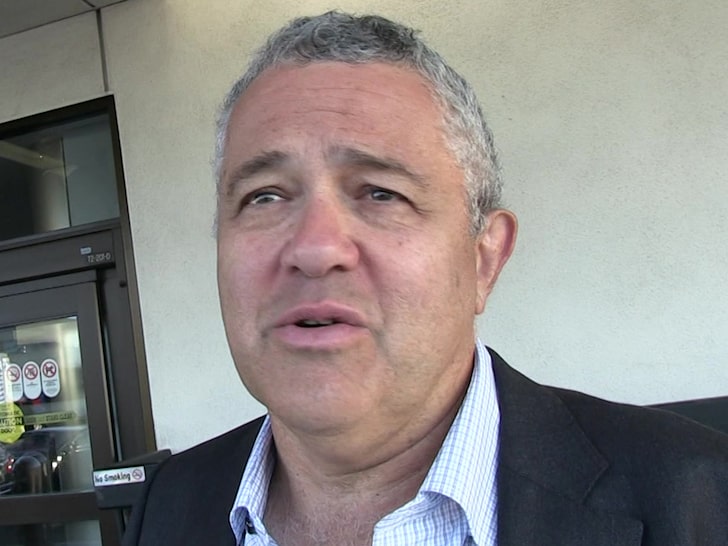 Jeffrey Toobin is learning about the pitfalls of Zoom calls in the worst possible way … and “The New Yorker” has suspended him for his blunder.

The lawyer, author and legal analyst — who also contributes on CNN — exposed himself on Zoom last week during a work call with the ‘New Yorker’ staff and WNYC radio.

Though it’s unclear exactly what went down, Toobin’s owning up to his baffling Zoom gaffe and has issued an apology.

He says … “I made an embarrassingly stupid mistake, believing I was off-camera. I apologize to my wife, family, friends and co-workers.” Toobin claims he thought he was not visible to others on the call, and thought he was on mute as well.

Evidently not, and “The New Yorker” says it has suspended him while they investigate what happened. It’s unclear what the heck they’re investigating. As Trump says, it is what it is.

Toobin did appear on CNN over the weekend, though … but he won’t be on again for a bit. The network says it has granted him time off while he “deals with a personal issue.”