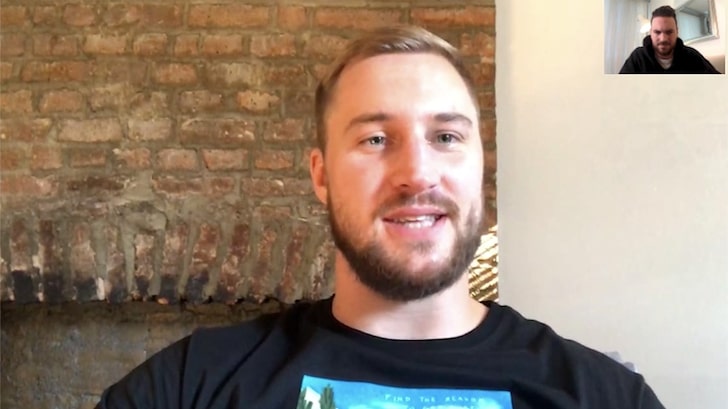 Boxing star Otto Wallin says if Tyson Fury vs. Deontay Wilder III ain’t happening, he’ll step in and rematch the Gypsy King … ’cause he already whooped him once!!

The HIGHLY anticipated trilogy fight was *supposed* to go down this year, but Fury says Wilder keeps changing the date … so TF’s moving on.

But fear not, Fury fanatics — 29-year-old Wallin says he’s been training like a maniac … and he tells TMZ Sports he’s more than ready.

“He doesn’t have to look any further,” Wallin tells us. “To be fair, look at our fight and then look at his other fights.”

“You can see that I did a much better job than anybody has, and I landed more punches than (Wladimir) Klitschko and Wilder even together.”

Remember, Fury-Wilder I was a draw … but Tyson dominated Deontay in their February 2020 rematch — TKO the Bronze Bomber in the 7th round.

Wallin actually believes his September 2019 fight with Tyson should’ve been stopped after he badly cut Fury’s eye early in the fight.

“I deserve a rematch. Especially for the cuts. I should have been the winner that night.” 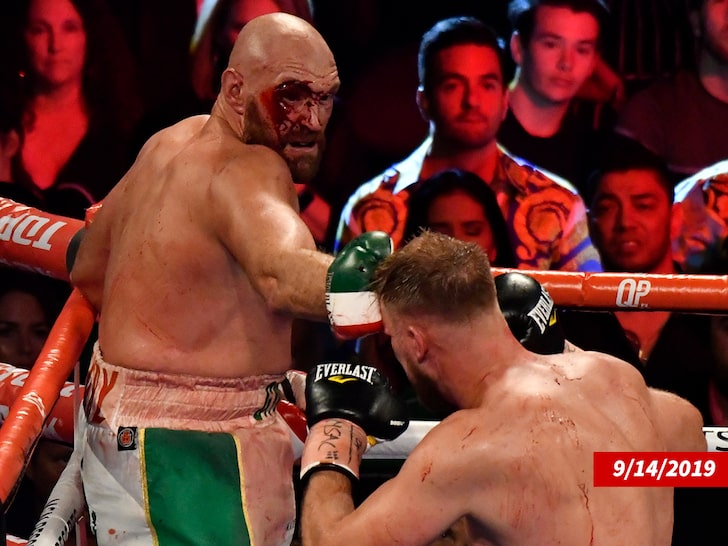 Wallin says he thinks Fury would be down for the rematch … but believes Tyson’s people might stop the fight from going down ’cause they know Wallin can win.

As for whether Otto would be ready to rock in December — the initial date for Fury vs. Wilder III — that ain’t a problem … ’cause he was already hoping to fight before 2021!

“I’ve been training all this time and I’m ready for it!”