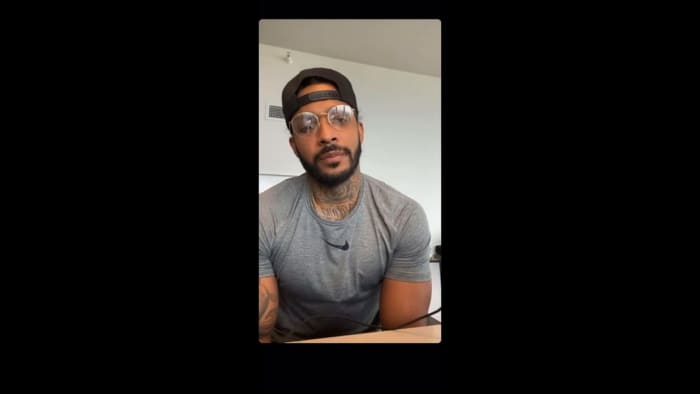 Last week Black Ink Crew Chicago star Ryan Henry was put on blast by his former best friend, who accused the reality star of allegedly sleeping with his baby mama while the best friend was battling cancer..

Well MTO News has learned that Ryan is admitting to doing so. The reality star took to Instagram yesterday to come clean – and admit the salacious claims are true.

In a video posted on Instagram, but later deleted, Ryan admits sleeping with his best friend’s ex beginning two years ago and the affair ended as late as two months ago.

Ryan claims the situation had been resolved between them weeks ago and that he’d spoken to his friend many times since and was surprised he brought the issue online.

According to Ryan, he suffers from depression and other mental health issues that cause him to continually self sabotage and hurt people close to him and that he is seeking help.