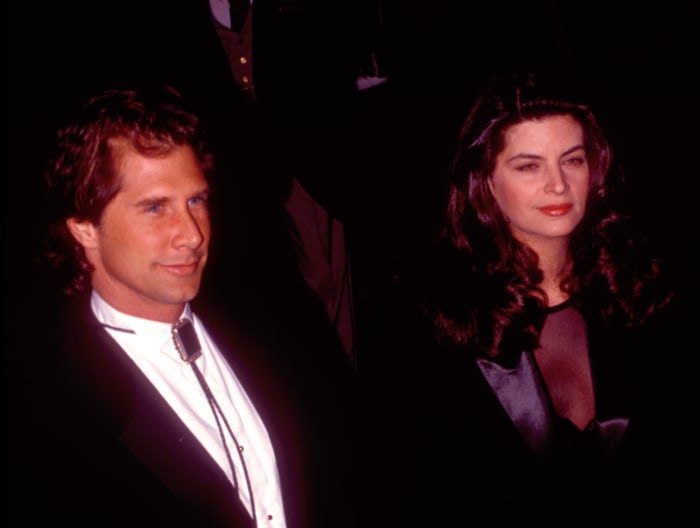 Actress Kirstie Alley was one o the biggest actresses on the 1980s, but she’s fallen int obscurity in recent years. Well now she’s back, MTPO News has learned. And she’s endorsing Donald Trump.

But that was a long time ago. THIS is what she looks like now.

Kirstie has been known for making outrageous statements on social media – so her support of Donald Trump is not altogether unexpected.

Folks all over social media are blasting Kirstie for her Trump support. They are pointing out that she used to be thin and pretty, and now she’s heavy and much less attractive.