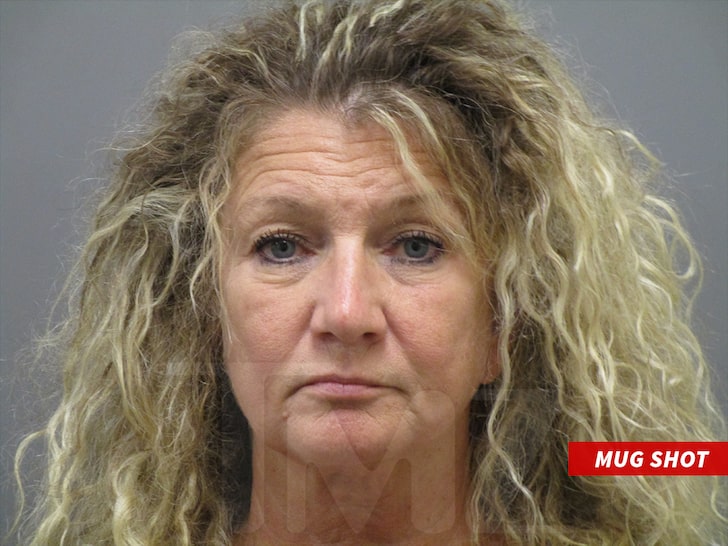 Michelle Theriot — who made her name as Gramma Mimi on the hit TLC show, “OutDaughtered” — has been arrested for DUI … TMZ has learned.

Cops say when they tried pulling her over, Mimi was slow to stop and when they approached her, cops say there was a strong odor of perfume wafting from the SUV. Cops say they know the game … people try to conceal certain odors with perfume or cologne.

Mimi was asked to produce her driver’s license, and cops say she was lethargic. They also say Mimi’s speech was slurred and she had bloodshot eyes. When cops asked if she had any booze, she told them she had 2 glasses of wine … before changing her story later and saying she had no wine but 2 Michelob Ultra beers.

Cops say it got worse when Mimi stepped unsteadily out of the car … swaying back and forth. According to cops, she also bombed several field sobriety tests and had to be stopped from trying to get back in her SUV. She was handcuffed and taken to jail.

“OutDaughtered” — which aired season 7 earlier this summer — features Adam and Danielle Busby, who are raising 6 daughters that include the only American all-girl quintuplets on record. Danielle’s mom, Mimi, is a big part of the series … after moving from Louisiana to Texas to be closer to her grandkids.