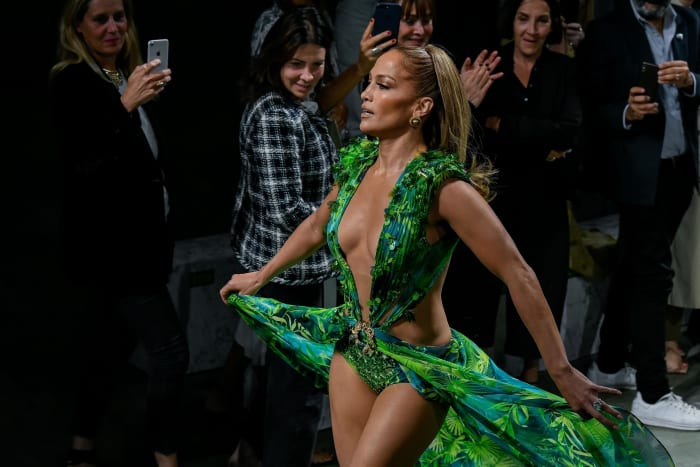 Jennifer López landed herself in the middle of a major controversy yesterday, when she released a new song with Maluma – with some controversial lyrics MTO News has learned. The Diva from the Bronx and the Colombian collaborated on the song “Lonely”.

JLo says in the song, “I’ll always be your black girl from the Bronx.”

And that one lyric – set off a Twitter firestorm. Many dion’t think it was right for López to refer to herself as “black” since many don’t consider her a black woman.

The connotations that that word implies led many to remember when he used a racist word in the remix of “I’m Real.”

Back in 2001, IJennifer was criticized for using the “n word” in her remix to I’m Real with Ja Rule

In that classes song, Jennifer who is Latina said, “I tell n ** gas mind they biz.”

Twitter seems to have a lot to say to J Lo: