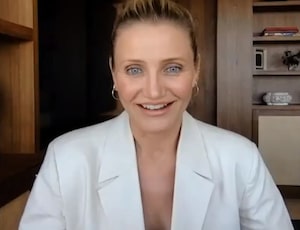 Cameron Diaz had a hilarious reaction to a fan reminding the world that the actress is related to Nicole Richie.

On Friday, the Betches Instagram account shared a tweet by Ashley Fern that read, “Nicole Richie & Cameron Diaz are sister in laws and I feel like we don’t talk about that enough.” According to the comments section, many followers were surprised by the news.

As fans may recall, Cameron is married to Good Charlotte member Benji Madden, 41, while Nicole, 39, is married to his identical twin brother and bandmate, Joel.

The “Great News” vet, who wed Joel in 2010, introduced Cameron to her brother-in-law in February 2014. By January 2015, the new couple were walking down the aisle together during a ceremony at their home in Beverly Hills.

They then went on to welcome their first child together, daughter Raddix, in December 2019. Calling Raddix “the best thing that ever happened to both Benj and I” on The Tonight Show Starring Jimmy Fallon, Cameron later gushed about being able to spend time with her family during the coronavirus lockdown.

“The best part of having to stay within our little bubble with this COVID situation is that her dad, my husband Benji, he gets to be home,” she told Seth Meyers. “He works from home. So he gets to be with her as much as I do — well, not as much because he’s working all day long — but he actually gets to come out of a meeting and give her a kiss and play with her for a little bit, where if he was going to the office every day, he wouldn’t have been able to do that.”

“So we’re just having a lot of gratitude for that,” she added.

Meanwhile, Raddix can look forward to playing with her cousins, Harlow, 12, and Sparrow, nine, who are the daughter and son, respectively, of Nicole and Joel. 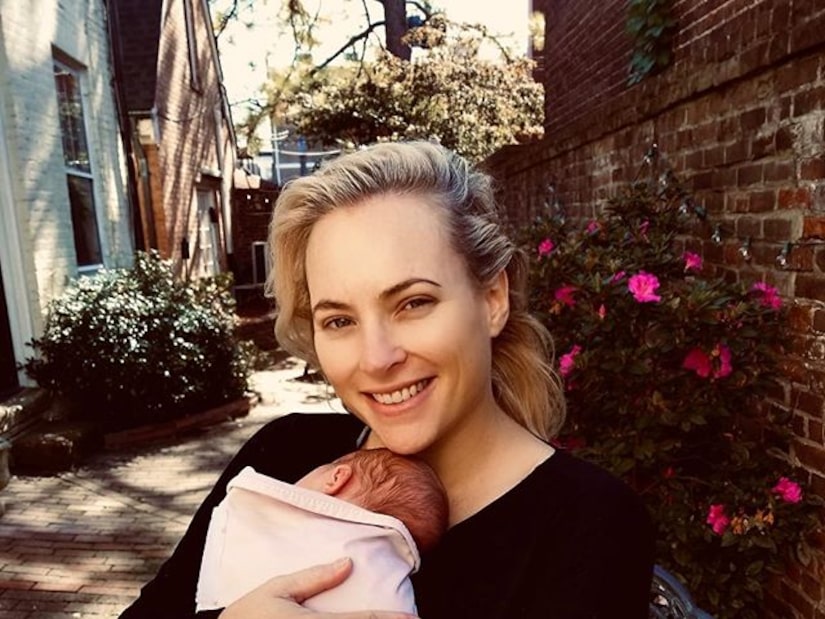