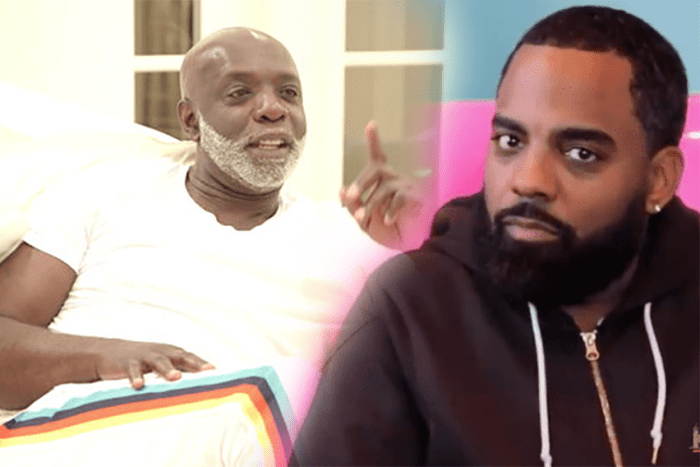 Two of the husbands on Bravo’s Real Housewives Of Atlanta nearly got into a fist fight, MTO News has learned.

Peter Thomas, the former husband of Cynthia Bailey and Todd Tucker, the current husband of Kandi Burress nearly came to blows inside an Atlanta hinghtclub a few months back.

What caused the fight? Last we heard, Peter and Todd seemed to be friends.

Well, a few months ago Peter went on blogger Michelle ATLien Brown’s podcast with Apollo Nida, Phaedra’s ex-con ex-husband. During the show, Apollo made some disparaging comments about Todd and Kandi, and Peter sat by and co-signed Apollo’s points..

Apollo had been hiding his belongings from the feds in Todd’s garage & Todd snitched.

When Todd ran into Peter a few days after the podcast, he was upset and so he tried to put pressure on Peter, and the two nearly came to blows.

Luckily security was there to break it all up.