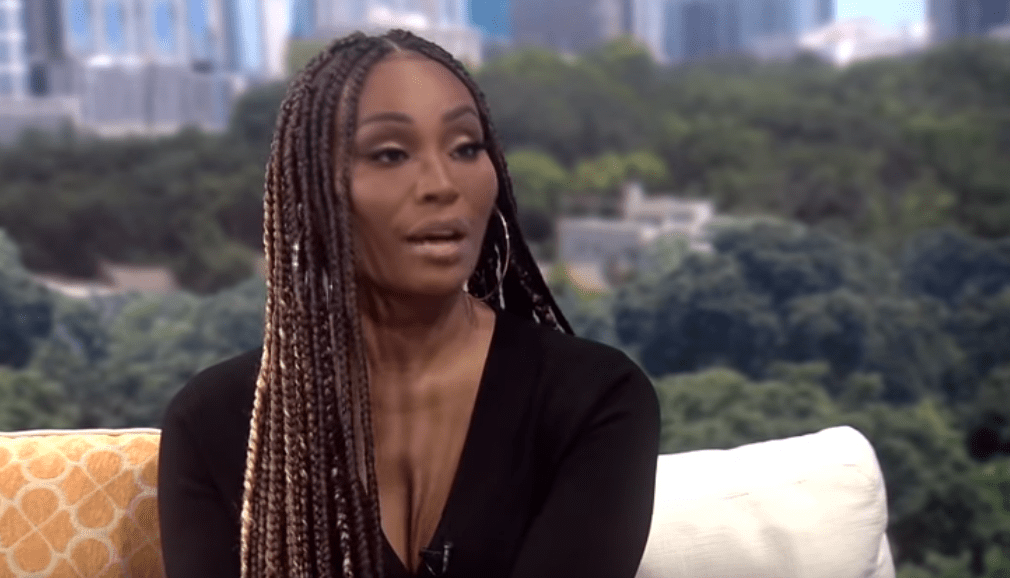 Production for the Atlanta Housewives’ new season has ground to a halt. And MTO News learned that it’s all because of Cynthia Bailey’s wedding last week.

According to multiple reports, Cynthia Bailey’s controversial pandemic wedding caused Bravo to the halt of production on the current season of the “Real Housewives of Atlanta” – for safety reasons.

An insider source os speaking out, and MTO News learned that the insider is claiming that due to most of the cast’s attending the high-risk event, producers have decided to pause filming until all the ladies underwent COVID-19 testing, and were all proven negative for the virus, per reports.

Cynthia was made aware that Bravo wasn’t filming last minute. Bravo’s decision not to capture Cynthia’s happy day came after the crew felt the wedding could be a “super spreader event.”

But now that the wedding has happened – they postponed all filming.