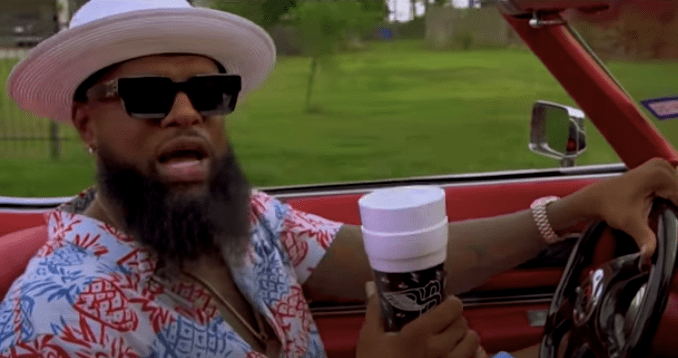 Slim Thug took to Instagram to blast “soft” men who are afraid to like photos of women on Instagram — he says he will never “bow down” to a woman.

“I’m the only person here who likes the pictures that I like,” he says. “You fake muthaf*ckas will see something you like and not even” like “because you are fake. You don’t want to look thirsty, you worry about what someone else is going to say. You have to go to your B*tch — answer like a B*tch.”

He continued, “I never bow to a b*tch, I’ll always be the man in the relationship, and the b*tch will bow to me, period.”

His remarks come seven months after he announced his positive coronavirus test on Instagram.

“No games being played,” he said in the video in March. “As careful as I’ve been self-quarantined and staying home, I might have gotten something to eat or something or did some stuff like that – simple stuff like that, nothing crazy – stayed in my truck, had masks, gloves, everything on. And my test came back positive.”